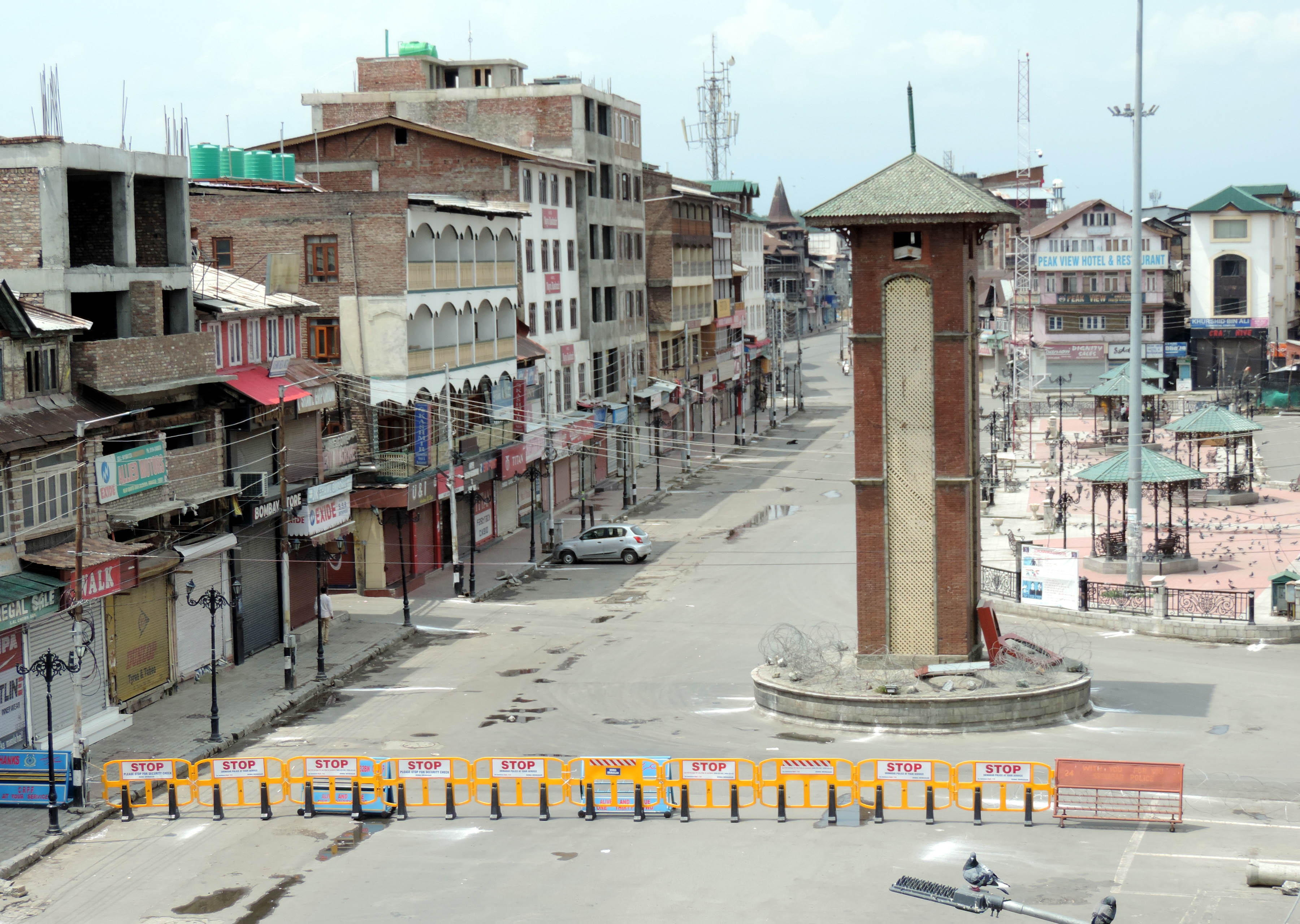 To encourage the sports-loving youth of Kashmir in the right direction, construction of a new playground is in full swing at Wakura village in Ganderbal district of Jammu and Kashmir.

Speaking to ANI, Ghulam Mohd Malik, Chairman of Block Development Council, Wakura said this playground will play a vital role to boost sports activities and help youths of the district to show their hidden talents in overall sports.

"It has been eight months that I have become chairman of the block. I felt that the youth in this area are good at sports and they are in need of a good playground. The playground is being constructed for an amount of Rs 13.24 lakhs," Malik told the news agency.

Sharing a positive development, he said funds have been regularly released ever since Jammu and Kashmir became Union Territory after the abrogation of Article 370 on August 5 last year.

"This playground will play an important role to help the youths of the district to show their talent in sports," he said.

The local players also expressed happiness over the move.

"It is a very good initiative by the government. Construction is in the full swing. Authorities have promised to improve facilities and they are continuously doing it. From last August work has been going in full speed and I hope, it will be completed soon. We can play all types of games here after completion of work," Adil Ahmad, one of the local players, told ANI.

Another local player, Umar Farooq, told the news agency, "It is a big initiative to improve facilities over here. We had a big playground but a mandi has been started there, so we had no playgrounds. It is good that the government is improving the facilities here."