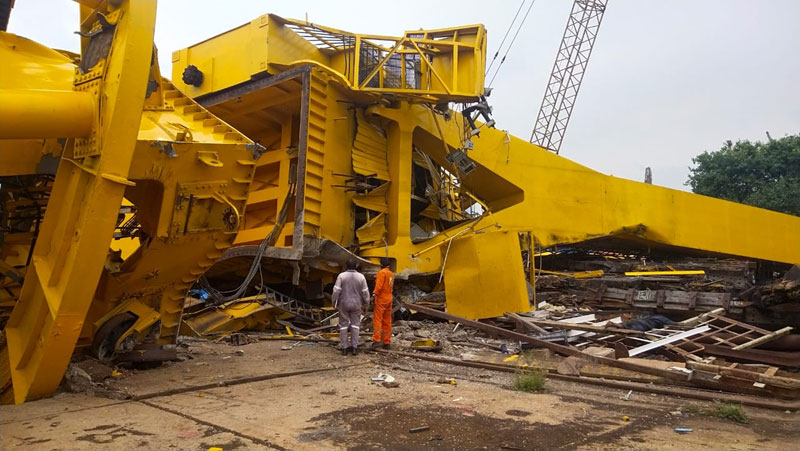 Hyderabad: The toppling of a crane at the Hindustan Shipyard Limited (HSL), a central government undertaking, in Andhra Pradesh’s Visakhapatnam city left at least 11 people dead on Saturday.

Several people were reportedly injured in the incident.

The incident occurred at a time when the workers  were carrying out an inspection of the crane used to carry equipment for shipbuilding. 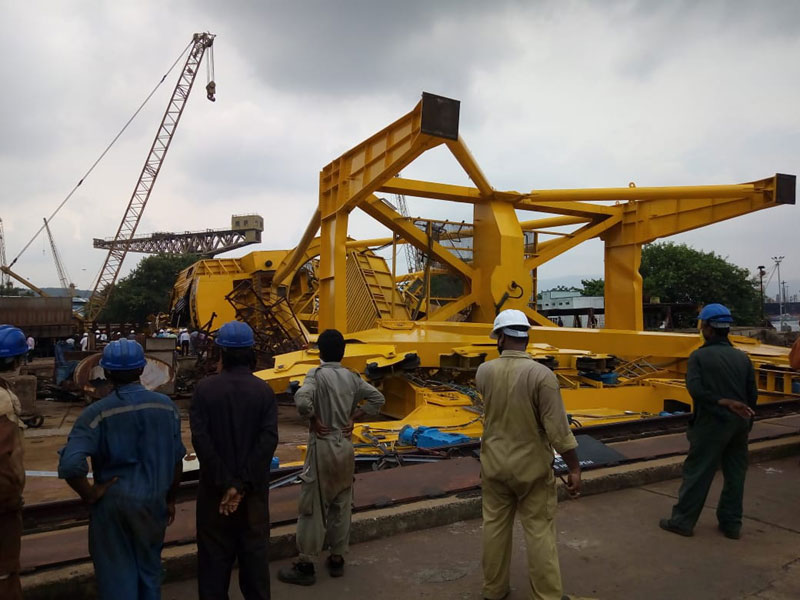 “Around 20 workers were said to be working on the inspection when the crane crashed. Some workers managed to run for safety, some others received injuries and at least 10 workers were crushed under the weight of the crane,” a police official was quoted as saying by Hindustan Times. 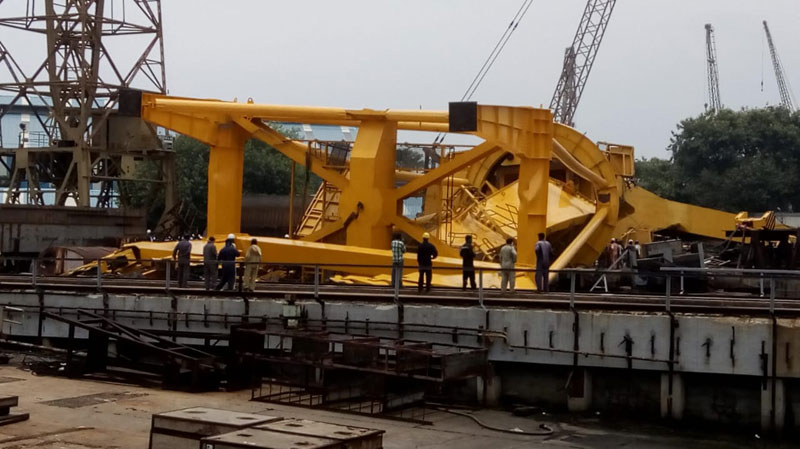