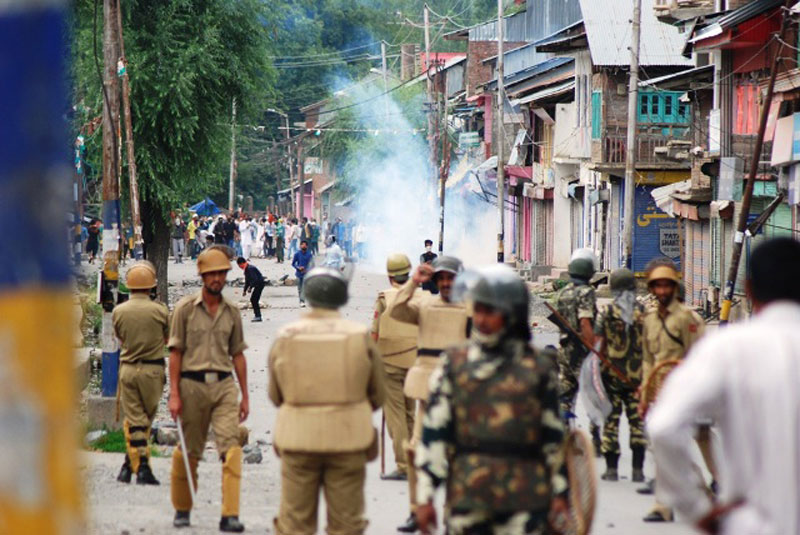 Srinagar: The scrapping of Article 370 in Jammu and Kashmir last year by the Centre is seen by the locals as a path towards development as they feel the number of  stone-pelting incidents in the region have drastically come down in nearly a year.

Waseem Ahmad, a businessman in Srinagar, told ANI that people of Jammu and Kashmir were bereaved of benefits of centrally sponsored schemes before August 2019.

"Our people were bereaved of benefits earlier from the central schemes because there was Article 370. After it was abrogated, our people could get those benefits as well as Constitutional rights. Development works have sped up now. Stone pelters were dealt with strictly. It was a historical step of the central government to abrogate Article 370," Ahmad said.

Sarwar Hussain, a local school teacher, while speaking to ANI, said, "After J-K became Union Territory, no incident of stone-pelting took place. This happened because Article 370 was abrogated. Our sisters and daughters who did not get rights after marriage now will get their rights too. This was a good step for Kashmir that Article 370 and 35 A were revoked."