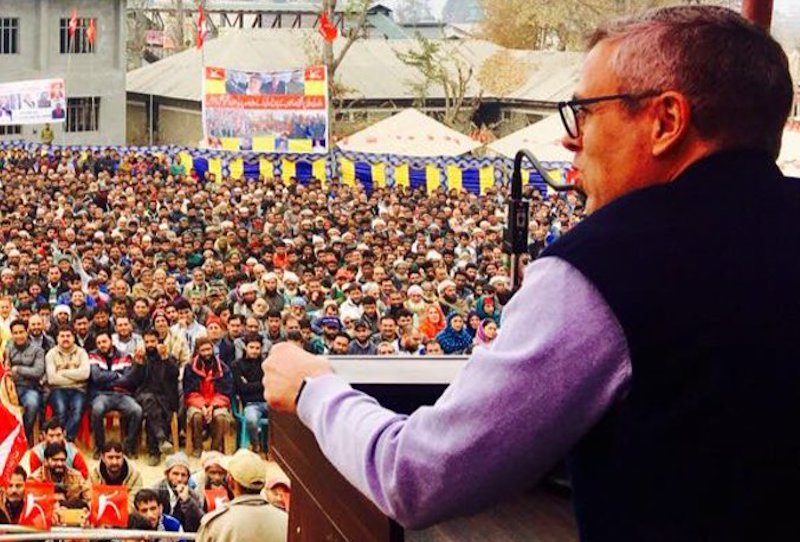 As revocation of special status of Jammu Kashmir completes one year on Aug 5, Abdullah, in an opinion piece in Indian Express, said, "As for me, I am very clear that while J&K remains a Union Territory I will not be contesting any Assembly elections. Having been a member of the most empowered Assembly in the land and that, too, as the leader of that Assembly for six years, I simply cannot and will not be a member of a House that has been disempowered the way ours has."

Former chief ministers Farooq Abdullah, Omar Abdullah and Mehbooba Mufti along with scores of other leaders were put on house arrest ahead of abrogation of Article 370 last year and Jammu Kashmir was split into two union territories.

"It (Jammu and Kashmir) has participated in the democratic processes and tried to share in the nation's development, but the promise made with it was not kept. This is one of those moments when it's important to ask whether it is better to be popular or to be right. Removing J&K's special status may have been the popular thing to do but going back on a nation's sovereign commitments is never going to be the right thing to do," he wrote.

JKNC doesn’t agree with what has been done to J&K, and doesn’t accept it. Shall oppose this, with the opposition in the form of a legal challenge filed at Supreme Court last year, writes ?@OmarAbdullah? breaking his silence after almost a year| https://t.co/w04t9siM7x