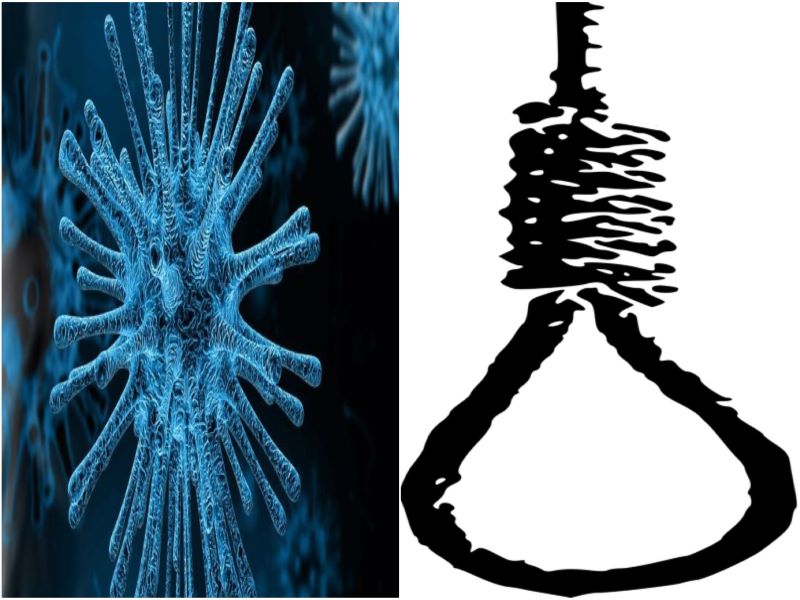 Fourth suicide in Tripura for smartphone during Covid-19 pandemic

Except for a father, three others were school students, who were expecting an android phone to attend the online classes being organised by the state government amid the lockdown.

Police said 15-year-old Pradip Das committed suicide by hanging himself at Halaimura locality of Kumarghat municipality, after his parents said told him they were unable to afford a Smartphone.

Pradip’s father is a fish seller and has been struggling to make ends meet in the times of Covid-19, but the son was pressing for a mobile phone for the past few days to access the study material.

The alarmed family members broke the door of his room after he did not wake up till late in the morning and found him hanging from the ceiling of his house.

In the last two months, three such cases have been reported from different parts of the state when conventional methods of learning went online.

Arpita Nama (14), a student of class VIII, committed suicide after her construction worker father could not buy her an android phone for attending online classes.

Arpita had a minor quarrel with her mother over the mobile phone in the morning. Within a few minutes, the mother had gone to a neighbouring house, and Arpita, finding herself all alone, hanged to death with the help of her traditional chest cover. After some time, her mother returned home and found her hanging inside the room.

Earlier, a student of Class IX had committed suicide for not getting a Smartphone.

A daily-wager ended his life after his daughter  insulted him for not buying a smartphone. The father hanged himself when his daughter threw out the basic phone he had bought for her.