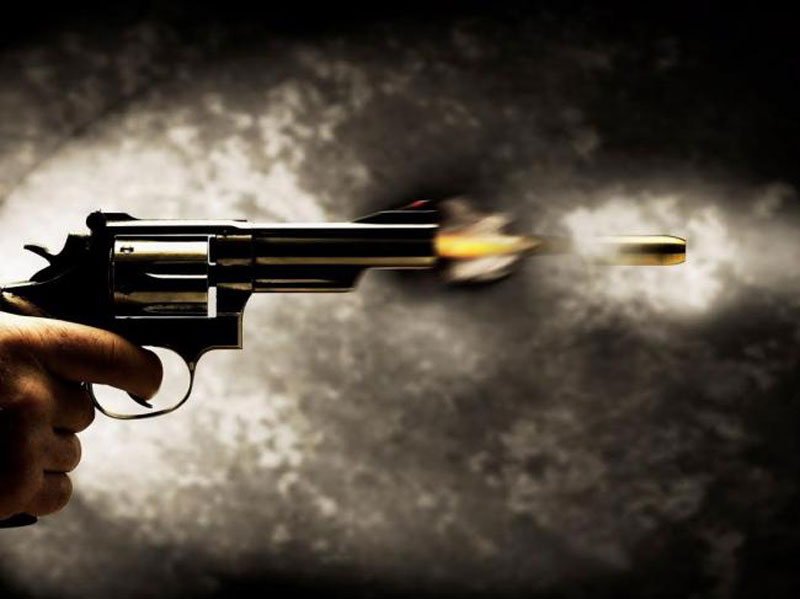 Kashmir: CRPF jawan shoots self to death in Srinagar

Srinagar/UNI: A jawan of Central Reserve Police Force (CRPF), a resident of West Bengal (WB), shot himself dead with his service weapon in the uptown in Srinagar, official sources said.

They said panic gripped the Group Centre at Rambagh when firing shots were heard early this morning.

CRPF personnel present in the centre rushed towards the area and found a jawan in a pool of blood, they said adding the jawan was rushed to hospital where he was declared brought dead.

It was not immediately clear why the jawan identified as Pintoo Mondal, a resident of West Bengal took such a step.

Meanwhile, police have registered a case and initiated proceedings.