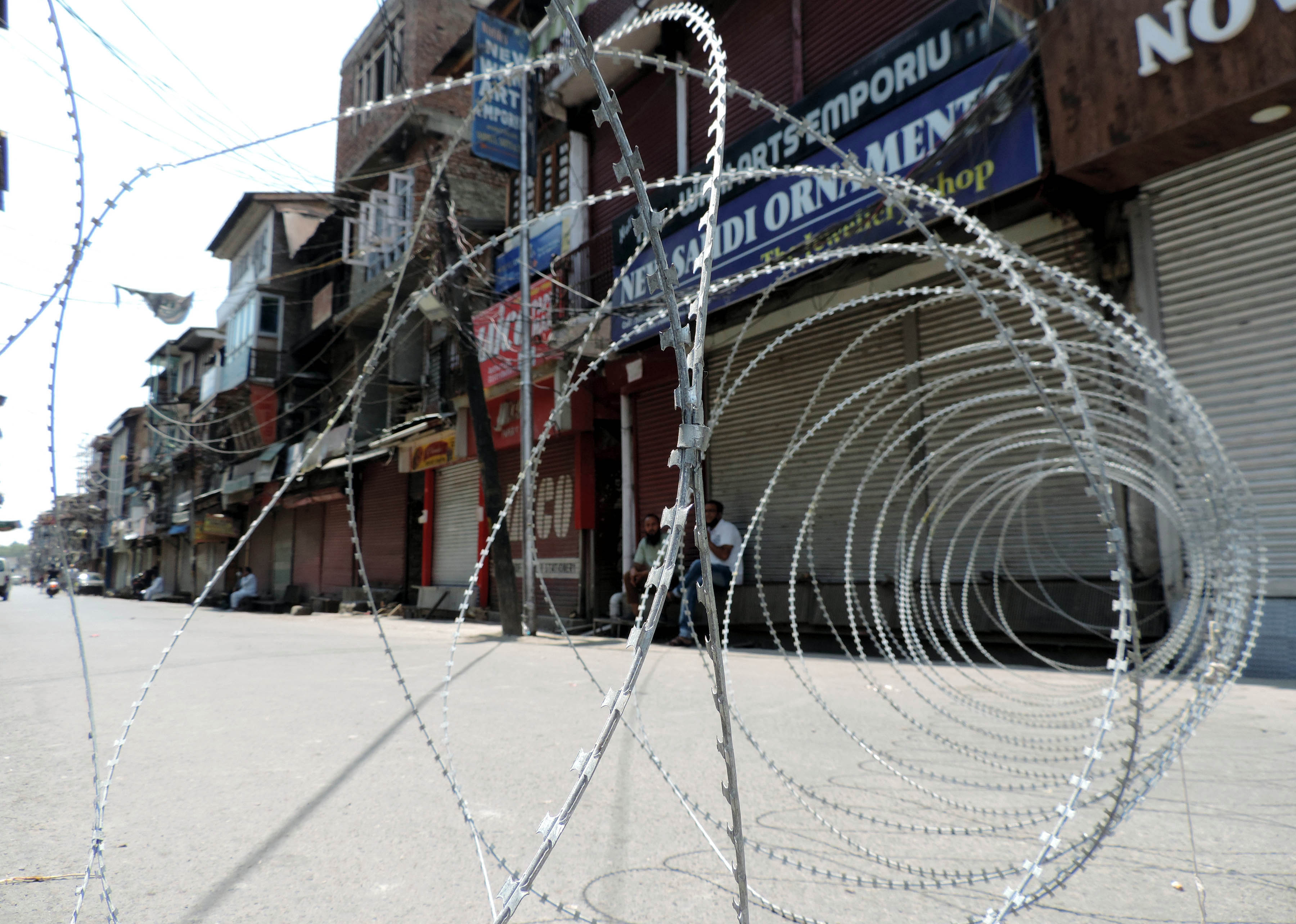 Srinagar/UNI: Inspector General of Police (IGP), Kashmir range, Vijay Kumar on Sunday said that no one from Srinagar district was in militant ranks currently after the killing of a Lashkar-e-Taiba (LeT) militant Ishfaq Rashid in an encounter on Saturday in the city outskirts.

Two LeT militants, including a top commander active since 2018, were killed by security forces in an encounter which ensued after a Cordon and Search Operation (CASO) was launched at Ranbirgrah Panzinara in Srinagar outskirts on Saturday.

Khan, a resident of village Sozeith, Srinagar, was one of top LeT commanders active since 2018 and was wanted in many militancy related cases. Another militant killed in the encounter was identified as Aijaj Bhat, a resident of Pulwama.

However, earlier this month, Kumar said Srinagar district can’t be militancy free as ultras come to the summer capital for various reasons, including medical treatment.

He said security forces are read to meet any eventuality and asserted that militants are being neutralized before they could establish a base in the city. “Srinagar is such a city where militants keep coming for medical treatment, raising funds, meetings etc. Srinagar cannot be militancy-free,” Mr Kumar said.

The IGP had also given a list of 12 top militants -- including four from Hizbul Mujahideen (HM), four from Lashkar-e-Taiba (LeT) and three from Jaish-e-Mohammad (JeM). Of these 12, two militants, including an IED expert, have been killed in separate encounters.