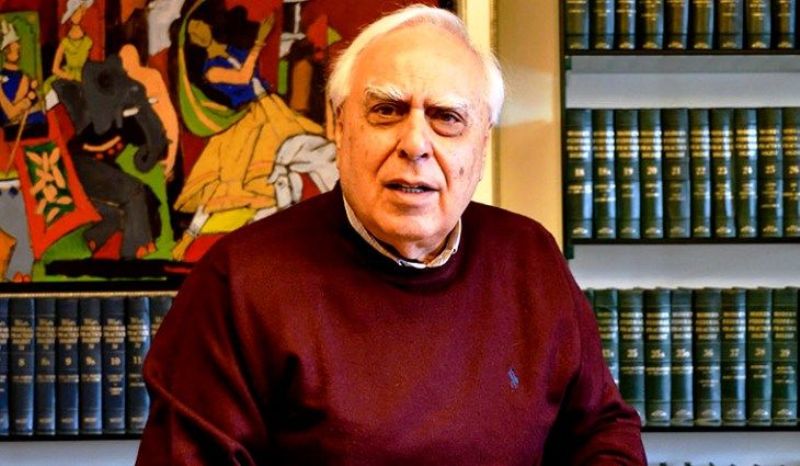 "I want to ask Sachin, do you want to become Chief Minister? Tell us. Why the protest? If you say you are not joining the BJP, then why are you sitting in Haryana? Why didn't you attend Congress meetings?" he said in a virtual press conference.

"The party is intrigued by your actions. You can't make the party a tamasha before the public. I am sure that is not your intention," Sibal said.

"There is today a new definition of democracy and a new way of functioning of governors of states in this country. Governors are supposed to uphold the Constitution and the laws, but governors in this country are acting at the behest of the Union government," he said.

My PC today on #Rajasthan issuehttps://t.co/pt2Mqp3u1S

This comes on a day when Rajasthan MLAs, supporting Chief Minister Ashok Gehlot, sat on a protest inside the Raj Bhawan premises in the desert state, demanding an Assembly Session urgently, so that Gehlot can prove the majority at the Floor of the House.

In pictures that emerged on social media, the MLAs can be seen sitting in the lawn of Governor Kalraj Mishra's office and wearing masks and maintaining social distancing as a precautionary measure against COVID-19.

Earlier in the day, the Rajasthan High Court asked Assembly Speaker CP Joshi to maintain status quo, an order which will not need 19 rebel Congress MLAs including Sachin Pilot to reply to the disqualification notices served to them, media reports said.

Taking a dig at the same, Sibal said: "I didn't want to say this but it seems like the hight courts nowadays corner the Supreme Courts decision too."