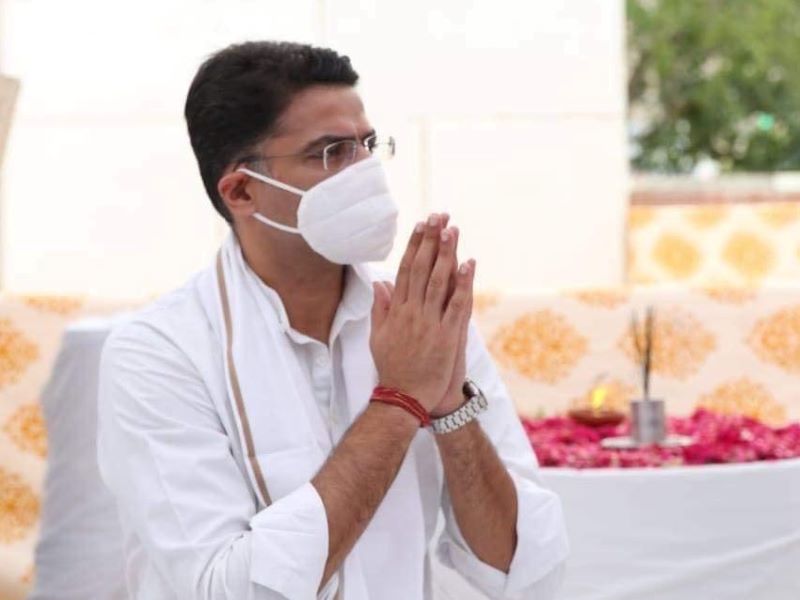 New Delhi/IBNS: The Rajasthan High Court on Friday asked Assembly Speaker CP Joshi to maintain status quo, an order which will not need 19 rebel Congress MLAs including Sachin Pilot to reply to the disqualification notices served to them, media reports said.

The central government has been allowed to be a party to the case by a bench of Chief Justice Indrajit Mahanty and Justice Prakash Gupta.

The Pilot camp had filed a plea in the high court challenging the disqualification notices served to them by Speaker Joshi.

Meanwhile, the Supreme Court will on Monday resume hearing a plea filed by Joshi to stop the High Court's verdict on the matter.

The top court has already ruled the rebel MLAs can't be disqualified till Monday irrespective of the high court's judgement.

Gehlot on Thursday said that the state will have its assembly session soon, claiming he has the majority support of Congress MLAs.

"We will call the assembly session soon. We have a majority. All Congress MLAs are united," Gehlot told reporters.

"Those who have gone to court, those who have strayed, their only point is whether the disqualification notices served to them were justified. It has nothing to do with the anti-defection law," he said.