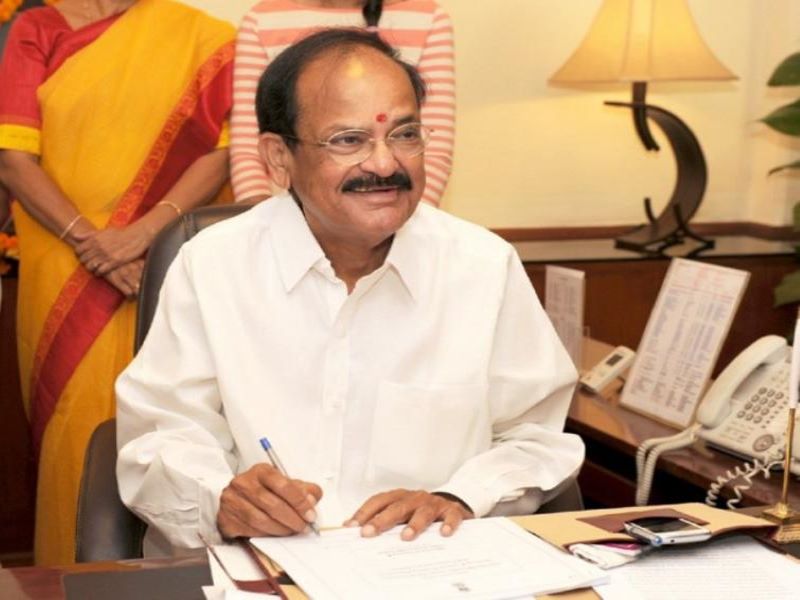 New Delhi/UNI: The government is contemplating to convene Monsoon Session of the Parliament soon as it  has recently reached out to the Presiding Officers of both the upper and lower house.

In the post, the Vice-President recounted that the last Budget session of the Parliament had to be adjourned ‘sine die’ on March 23, a few days ahead of the schedule, and many MPs wanted to be with the people in their hour of crisis. He also noted that the Parliament is required to meet again within six months of the last sitting.

The Rajya Sabha Chairman stated that he and the Speaker of Lok Sabha Shri Om Birla have so far held several rounds of discussions on enabling the meetings of the Parliamentary Committees and the Monsoon Session of the Parliament in the context of corona induced social distancing norm as the logistics of seating and participation of MPs in the proceedings required detailed deliberation and planning.