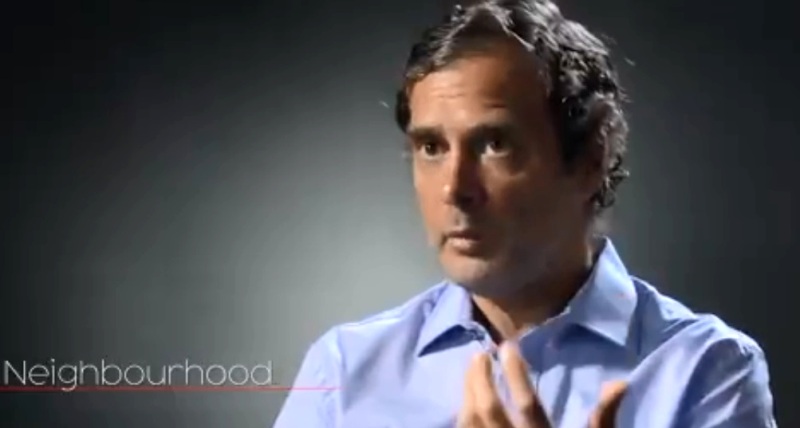 New Delhi/IBNS: Congress leader Rahul Gandhi on Friday launched yet another scathing attack on Narendra Modi over his government's foreign policy, economic decisions and the relationship with its neighbours during the last six years, alleging that the PM's 'constant blunders and indiscretions have fundamentally weakened India.'

In a tweet, he wrote: "Since 2014, the PM's constant blunders and indiscretions have fundamentally weakened India and left us vulnerable. Empty words don't suffice in the world of geopolitics."

He also shared a video along with the tweet in the context of the Indo-China clash at Eastern Ladakh.

Since 2014, the PM's constant blunders and indiscretions have fundamentally weakened India and left us vulnerable.

Empty words don't suffice in the world of geopolitics. pic.twitter.com/XM6PXcRuFh

"What is it about India's situation that has made China act in such an aggressive way? What is it about this moment in time that has allowed the Chinese to have the confidence that they can move against a country like India?" Rahul asked in a 3-minute, 38-second video.

Attacking the Narendra Modi government, he said India currently has a 'transaction relationship' with the United States.

"We have disturbed our relationship with the Russians," he added.

Rahul said earlier India had a fairly good relationship with the neighbours except for Pakistan but now "Nepalis are furious."

"Earlier, Nepal was a friend.Bhutan was a friend, Sri Lanka was a friend. Our neighbourhood, other than Pakistan, was working with India and saw itself as being partnered with India. Today, Nepal is angry with us. If you go to Nepal and speak to the Nepali people, they are furious with what has happened," said Rahul over India's troubled relationships with neighbours.

Even as the mutual disengagement process started by the troops of India and China at the Galwan Valley in Ladakh, Rahul Gandhi has been keeping up his attack on the Modi government over the June 15 clash.

Speaking of the economy, Rahul said the government did not act despite his constant urging to "inject money into the economy."

"So today, you have a country which is economically in trouble, trouble as far as foreign policy is concerned, in trouble with its neighbours and that's why the Chinese have decided that this is possibly this time to act. And that is why they have acted," said the former Congress chief.