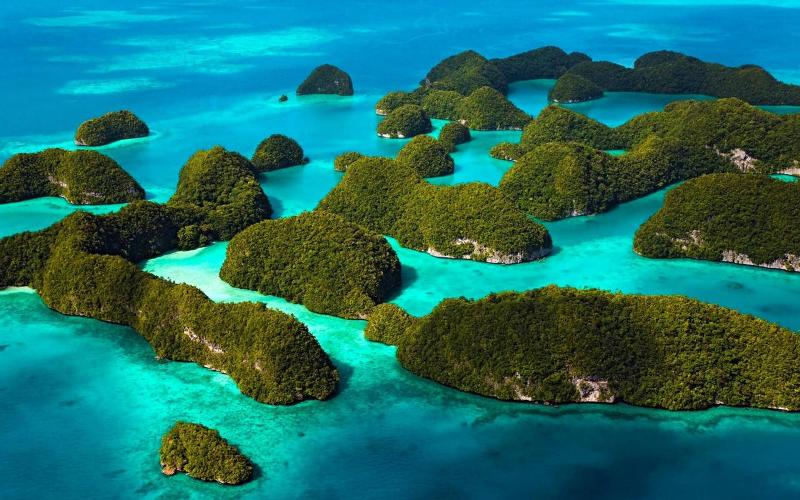 According to the National Centre for Seismology (NCS), the earthquake, with a magnitude of 5.0, had its epicentre at 270km northeast of Campbell Bay, Andaman and Nicobar Island.

However, the United States Geological Survey has put the magnitude of the earthquake as 6.1 on the Richter Scale.

According to media reports, there have been three mild earthquakes on the islands since Friday afternoon before this final one.

The islands being a high-seismic zone is prone to earthquakes.