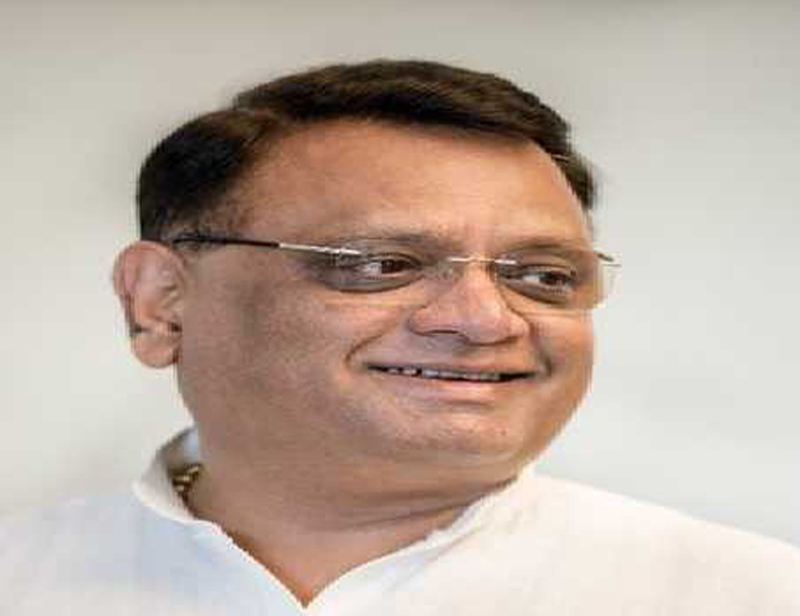 Jaipur/UNI/IBNS: Congress' national general secretary and Rajasthan in-charge Avinash Pande on Wednesday said that the party has not 'closed its doors' for rebel leader Sachin Pilot.

"The party's doors have not been closed for Pilot, may God give him good sense to realise his mistake. I hope he gets out of the elusive trap of BJP," Pande wrote on twitter in Hindi.

Pande's comments came just a day after Pilot was removed from the posts of Rajasthan Deputy Chief Minister and the state Congress chief.

He also said that appreciating Pilot's hard work, the party has given him many important responsibilities.

"Political struggle is a continuous process that cannot be measured in a few years. Reverence and patience, the core of life, are essential in politics", the Congress leader said.

However, Pilot has stated he will never join the Bharatiya Janata Party (BJP) amid speculations over his joining in the saffron camp.