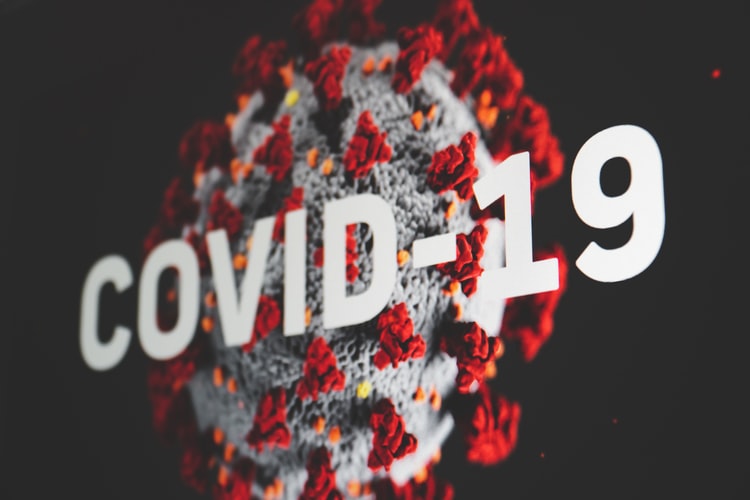 On Monday Franco's lawyer had informed the court that he was in self-quarantine after primary contact with a coronavirus infected person.

During the previous morning on July 1 also he had failed to appear before the Court on the grounds that he was stuck in a Covid-19 containment zone at Jalandhar in Punjab.

The prosecution rejected the claim by the defence counsel saying that the place where he lived in Jalandhar was not a containment zone on July 1 and that he was deliberately trying to delay the trial, and posted the case to August 13, an HT report said.

The Kerala High Court on July 7 had rejected the Mulakkal's petition to discharge him from the rape case filed against him by a nun of the same diocese and directed him to stand for trial, admitting the prosecution argument that there was prima facie evidence against him in the case.

The sexual assault case against the Roman Catholic Bishop was filed by the police in Kottayam district.

He was then arrested by Special Investigation team on the charges of wrongful confinement, rape, unnatural sex and criminal intimidation.