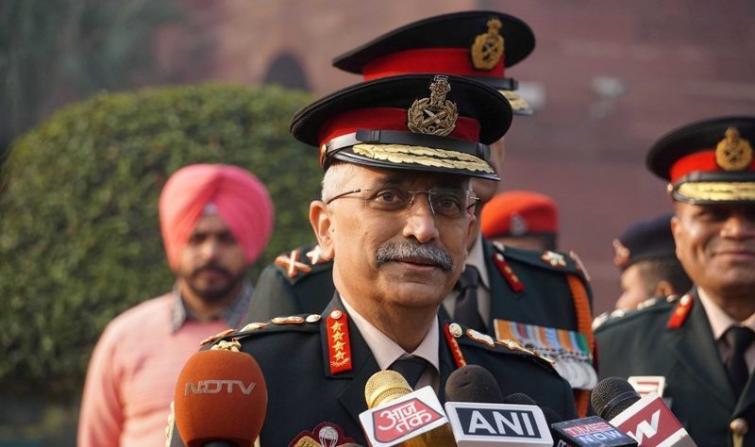 The COAS was briefed by Lieutenant General Sanjeev Sharma, Corps Commander Vajra Corps and GOCs of Panther and Golden Arrow Divisions during the visit.

The COAS interacted with troops and lauded them for their high morale and motivation and also awarded Commendation Cards to deserving individuals for their bravery and devotion to duty.

The Army Chief commended the efforts of the formations in the ongoing fight against the COVID-19 pandemic and also exhorted all ranks to maintain focus on operational preparedness at all times.