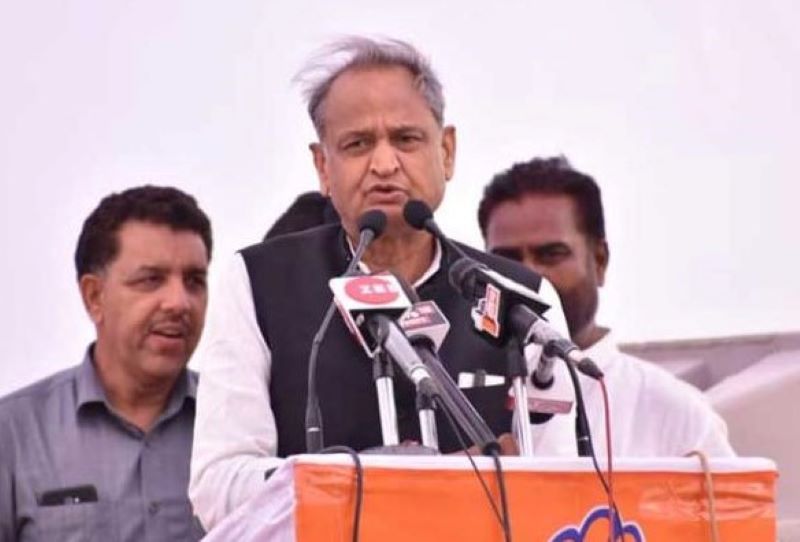 Jaipur/IBNS: Instead of acknowledging a power-struggle within the Rajasthan Congress, Chief Minister Ashok Gehlot on Monday accused the Bharatiya Janata Party (BJP) of horse-trading his MLAs after sacking his rebel deputy Sachin Pilot from the post.

Gehlot made the comment after the Congress in Rajasthan on Tuesday sacked Deputy Chief Minister and state unit chief Sachin Pilot from his positions after the rebel lawmaker skipped the meeting of party MLAs for the second time.

"We have given him (Sachin Pilot) opportunities two times to meet us and sort out the problems. None of us are happy to sack them," added the CM.