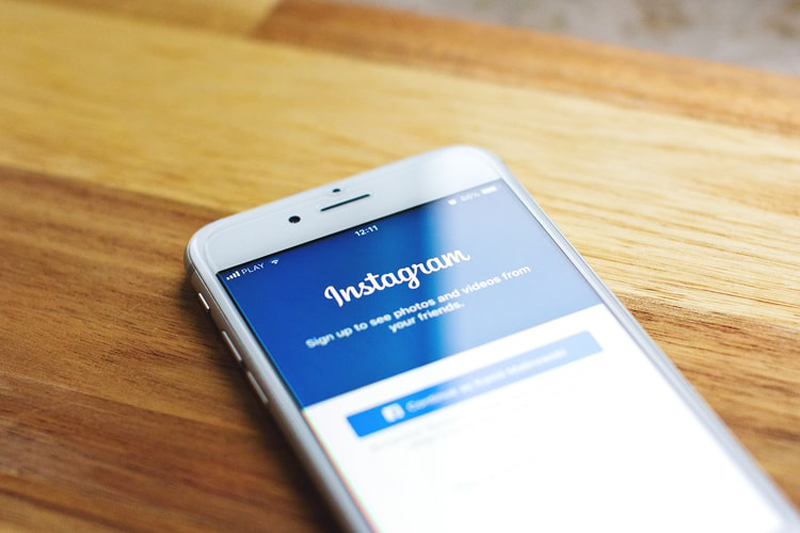 New Delhi/UNI: An Army official on Monday filed a petition in the Delhi High Court against the order banning the use of social networking platforms like Facebook and Instagram by Army personnel.

Lieutenant Colonel PK Choudhary sought a direction to the Director General of Military Intelligence (DGMI) for withdrawal of the order that directed the Army personnel to delete their accounts from social networking platforms and banned use of 89 apps and websites.

He submitted before the Court that soldiers serve in remote areas in extreme weather conditions and difficult terrain with the lingering threat of an enemy attack all the time and rely on social networking platforms like Facebook to address the issues arising in their families.

They often use the virtual connection to compensate for the physical distance between them and their families, Lt Col Choudhary said.

He contended that the provisions pertaining to ban on use of social networking platforms and the direction to delete accounts violated Fundamental Rights under the Constitution, including the right to freedom of speech and expression.

With the advent of the internet, soldiers found an effective way to come closer to their friends, family and loved ones in the virtual world, which greatly eased the stress suffered on a daily basis due to the harsh service condition, he added.

The petitioner contended that the policy, which bans the use of various social networking platforms by soldiers and directs the soldiers to delete their accounts on Facebook, is illegal, arbitrary, disproportionate and violates the Fundamental Rights of soldiers.

He further submitted that DGMI cited the security concerns and risks of data breach as the basis of imposing restrictions regarding usage of social media platforms, but there are several members of the civil administration and political class, who possess information of a much higher level of sensitivity than a regular soldier and no restrictions are applied to them.

Thus, the act of banning usage and directing deletion of accounts of soldiers from social networking platforms is a clear violation provided under Article 14 of the Constitution of India, he added.