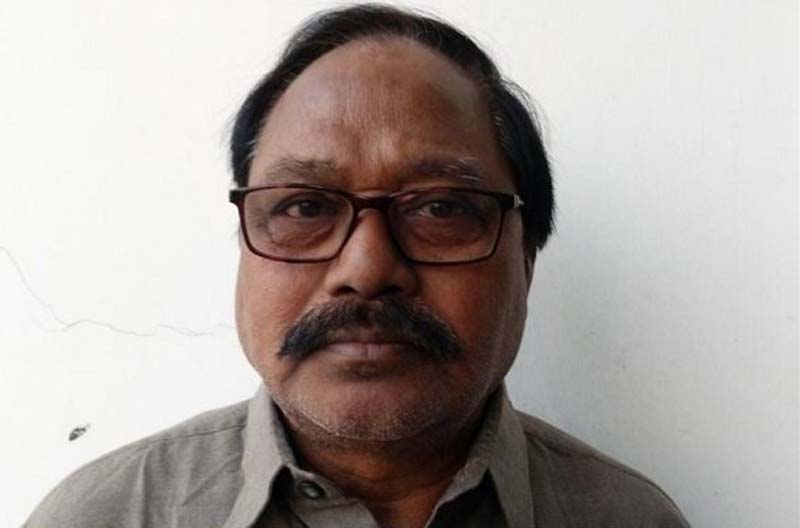 Raigunj/UNI: A 12-hour north Bengal shut down began at dawn, called by the opposition BJP to protest against the alleged murder of the party MLA Debendra Nath Roy, evoked mixed response with shops and business establishments almost downing their shutter and vehicular traffic going off the roads.

The BJP's Hemtabad legislator in North Dinosaur was found hanging by a rope early on Monday, hours after he had moved out of his home responding to a call by some

people, who came on motorcycles around 1 am.

The BJP described the crime as a political murder and demanded a CBI probe while the state government instituted a CID inquiry.

The shutdown was almost total in North Dinajpur where the police detained 13 BJP supporters from Sudarshanpur near Raigunj to enforce bandh.

Reports from Jalpaiguri district said there was mixed response, while the northernmost district of Coochbehar witnessed scuffles between the law enforcing agencies and bandh supporters.

Police also made some arrests in Coochbehar after BJP activists set up picketing and supporters of the ruling Trinamool Congress were opposing.

The BJP supporters also put up a blockade at Old Malda to enforce closing of shops and plying of vehicles.