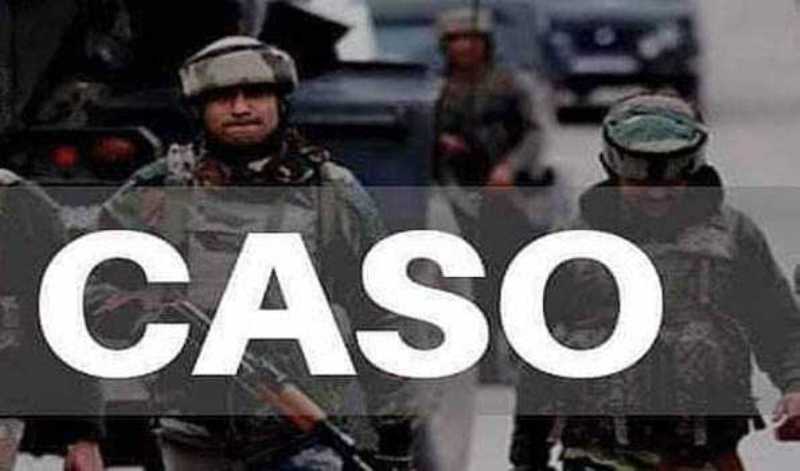 They said on a tipoff about the presence of militants in village Ratsun, Tral, in Pulwama troops of Rashtriya Rifles (RR), Special Operation Group (SOG) of Jammu and Kashmir police and CRPF launched a joint CASO in the wee hours today.

All the exit points were sealed and house-to-house searches were launched, they said adding so far no contact was established with the militants.

The operation was going on when the reports last came in, they added.