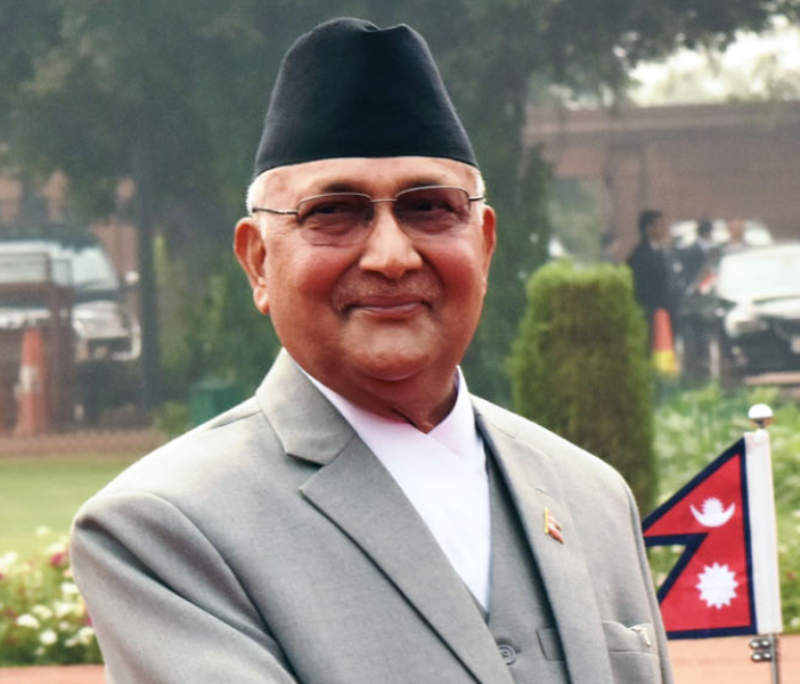 Real Ayodhya is not in India, Lord Rama is Nepali: KP Oli

Kathmandu: Nepal PM  KP Sharma Oli has triggered another controversy by saying that neighbour India is manipulating cultural and historical facts by creating a fake Ayodhya in the country, which in fact is a village located west of Birgunj.

Ayodhya, a city in north Indian city of Uttar Pradesh, is believed to be the birthplace of Hindu god Lord Ram.

Meanwhile, priests in Ayodhya called his remark as 'insane'.