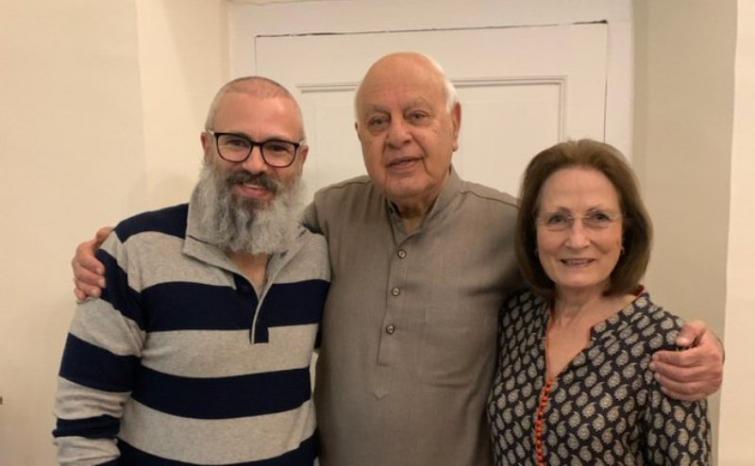 As per the statement issued from party headquarters, former chief minister Dr Abdullah, who is MP from Srinagar, has filed a petition for the release of Ali Mohammad Sagar, Abdul Rahim Rather, Nasir Aslam Wani, Aga Syed Mehmood, Mohammad Khalil Bandh, Irfan Shah and Sahmeema Firdous from illegal house detention.

NC’s spokesperson Imran Nabi Dar said the decision to move to HC has been taken as a last resort to provide relief to various party members who have continuously been under house arrest or were kept under house detention after being shifted there from detention centers.

“Shifting of the detainees from detention centers to their homes only characterized revolving-door detention practice. Quashing of the PSA on Party General Secretary Haji Ali Muhammad Sagar underscored the indefensible nature of all detentions in the court of law, leading us to believe that the administration will release all the detainees in the absence of any convincing reason behind it. Unfortunately that was not to be.

The house detentions without any administrative orders are unlawful, undermining due respect to human rights and individual liberty,” he said.

“We are hopeful that the court will come to the rescue of our colleagues, who have been suffering for no fault ever since the abrogation of provisions of Art 370, Art 35 A on August 5, 2019. This was the only recourse left to us. We are of the firm belief that the court will uphold the civil liberties of our colleagues most of whom have not been keeping well,” he added.