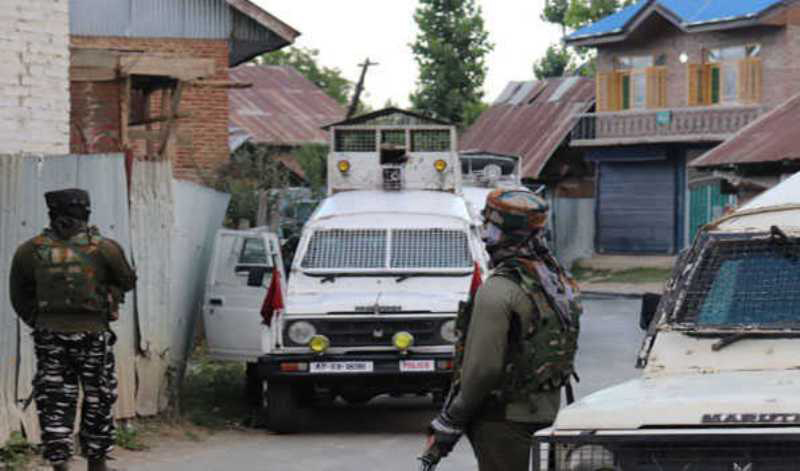 Anantnag/UNI: A Jaish-e-Mohammad (JeM) militant, a Pakistani national, was among two ultras killed in an encounter which ensued after security forces launched a Cordon and Search Operation (CASO) in this south Kashmir district on Monday.

A woman was injured in the exchange of fire, official sources said.

“All exit points were sealed and house-to-house searches were launched," he said, adding when the search party was moving towards a particular house, militants hiding there, opened fire.

Security forces retaliated ensuing in an encounter, he said, adding all the residents in the adjacent houses were rescued and taken to safer places. 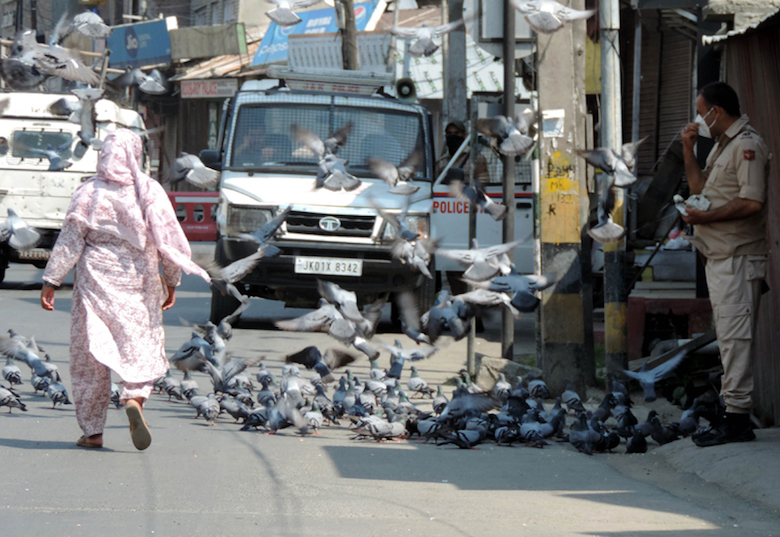 He said two militants were killed in the exchange of fire and two AK -47 rifles were recovered from the encounter site. “A woman, identified as Arifa, who was injured, was rushed to a hospital,” official sources said.

A police spokesperson said one of the killed militants has been identified as Nasir alias Shahbaz alias Baz Bai, a Pakistan resident. “Nasir is an ‘A’ category militant,” he said, adding the identification of the other killed militant is being ascertained.

He said keeping in view present COVID-19 situation, the bodies of the killed militants will be sent to Baramulla for their last rites after conducting medico-legal formalities including collection of their DNA. “In case any family claims the other killed militant to be their kith or kin, they can come forward for their identification and participation in last rites at Baramulla,” he said.

He said a case under relevant sections of law has been registered at Police Station Sopore and investigation has been initiated. “People are requested to cooperate with police till the area is completely sanitized and cleared of all the explosive materials, if any,” he added.

Meanwhile, mobile internet service of all Cellular companies, including Bharat Sanchar Nigam Limited (BSNL), has been suspended as a precautionary measure to prevent rumours.