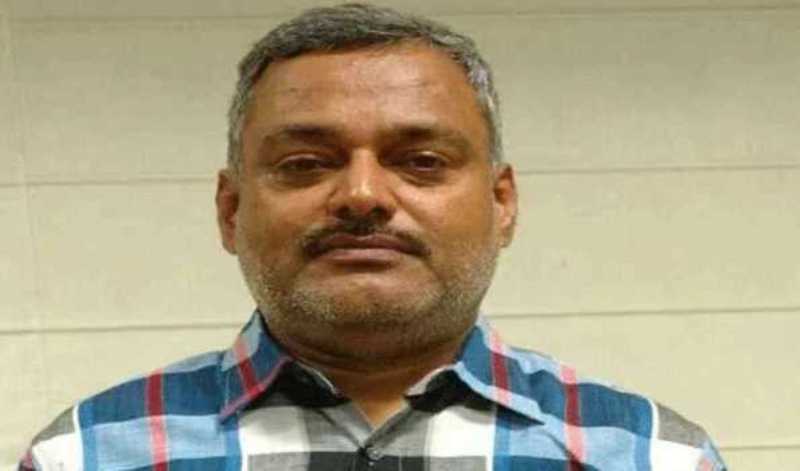 Thane/UNI: The duo aides of the eliminated gangster Vikas Dubey were remanded to 14-day judicial custody by a local court here on Sunday.

According to police, the accomplices Arvin alias Guddan Trivedi (45) and Sushilkumar alias Sonu Tiwari (30) slipped into Maharashtra after the sensational killing of the eight Uttar Pradesh cops went in pursuance of Dubey in Kanpur.

On July 7, both of them came to this city after hiding in Nashik and Pune. Acting on a tip-off, they were finally pinned down on Saturday at a chawl in Dhokali locality of this city.

Seeking their remand, the police stated in the court that the duo were designated as terrorists by the UP Police, which was fervently looking out for them.

Defending them, Advocate Anil Jadhav asserted that the arrested fear being 'eliminated' by the police, hence they should be allowed to fly to UP as the driving distance between Thane and Kanpur is too long.

After hearing the submissions, First Class Judicial Magistrate R H Jha remanded them into judicial custody. The duo were tested for the COVID-19 prior to being shifted to the Taloja Jail.

They will be lodged there till the UP Police arrives to arrest them, added police.