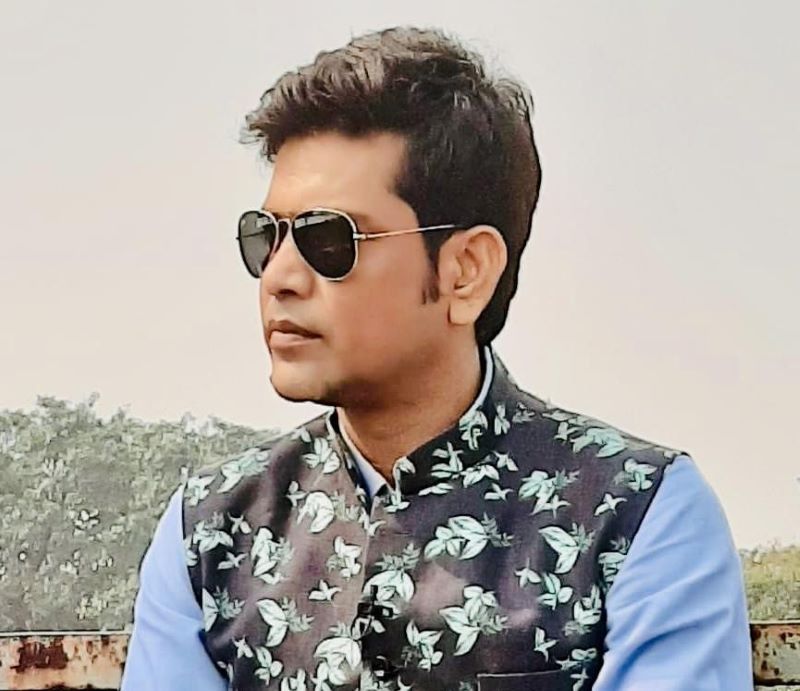 Smita Sanyal Shukla, a senior official of state health department, has tested positive for Covid-19 on Friday, the minister informed on Saturday.

Laxmi Ratan Shukla said he and others in his family, including his two sons and father, have quarantined themselves at their residence.

"We are under home quarantine and will get ourselves tested on Wednesday or Thursday," Laxmi Ratan Shukla said.

The entire police station was disinfected on Saturday, reports said.