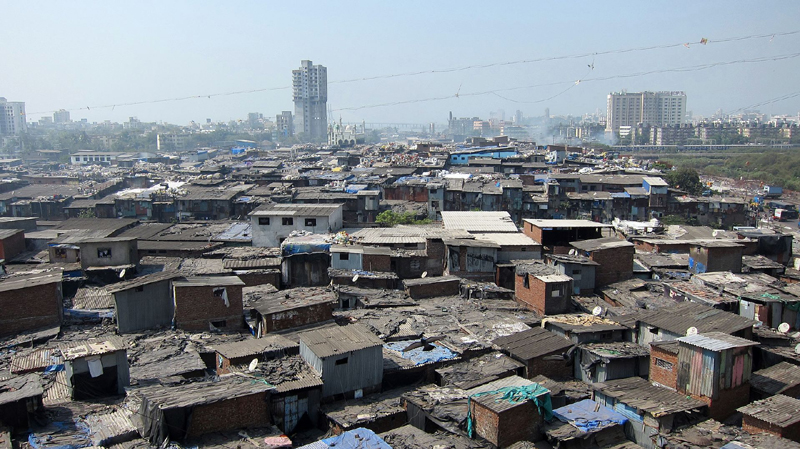 WHO lauds efforts to contain Coronavirus in Mumbai's Dharavi

"There are many examples from around the world that have shown that even if the outbreak is very intense, it can still be brought back under control. And some of these examples are Italy, Spain and South Korea, and even in Dharavi – a densely packed area in the megacity of Mumbai – a strong focus on community engagement and the basics of testing, tracing, isolating and treating all those that are sick is key to breaking the chains of transmission and suppressing the virus", Dr Tedros said during his opening remarks at the media briefing on COVID-19.

He underlined the need of leadership, community participation and collective solidarity to fight the menace.

"From countries where there is exponential growth, to places that are loosening restrictions and now starting to see cases rise........Only aggressive action combined with national unity and global solidarity can turn this pandemic around", the WHO DG said.

He assured that WHO continues to work with partners to ensure that the poorest and most marginalized are prioritized.

Dharavi -- which is in an area of just over 2.1 square kilometres housing over 1 million population --- reported 12 new cases on Friday.

Serious apprehensions drew after the slum area reported its first case on April 1, but the authorities played a significant role in containing the virus. The area now currently has 166 active cases while the caseload has now reached 2,359.

"This is huge for our very own Dharavi that has chased the virus. State Govt and @mybmc teams, along with NGOs, Elected Representatives and most importantly, Dharavikars! Let’s keep this going! Thank you @WHO for recognising their efforts, and will keep going on", he wrote on twitter.