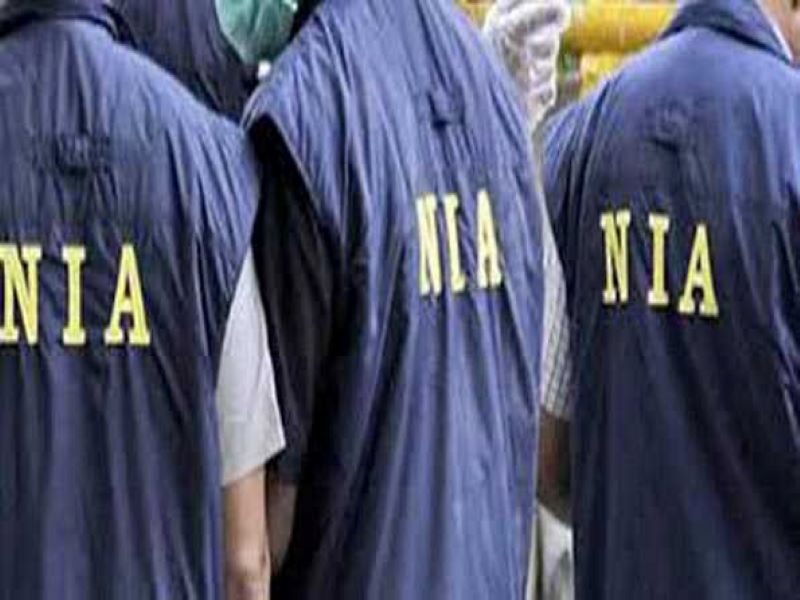 Kerala: NIA to probe IS links in Gold smuggling case

Kochi/UNI: National Investigation Agency (NIA) will probe on the links of Islamic State (IS) in the diplomatic baggage gold smuggling case.

The probe team suspect that those who smuggled gold to Kerala have links with the southern India unit of IS, sources said on Saturday.

NIA examined that if the terrorist organisation is involved in the case, the smuggling case will be a great threat to National Security.

The agency will carry out a detailed investigation on previous gold smuggling to Kerala, the destination of smuggled gold and involvement of terrorist groups. NIA assumed that gold smuggling was used as a medium to raise funds for IS activities in Kerala.

The probe agency will also probe on the links of the accused with Tamil Nadu state. The investigation under Customs Department  revealed that the team used to transport the gold smuggled through Thiruvananthapuram Airport to Chennai.

NIA is probing on the people who received the gold from the accused. The links of the accused with the seven terrorists who are named in the criminal list of Tamil Nadu will be examined.

The seven criminals include Haja Fakrudeen who has been absconding for the last seven years.

NIA has found that Haja recruited youngsters to IS from Tamil Nadu. Hence NIA is of the view that IS has carried out gold smuggling to raise fund for the recruitment related activities.