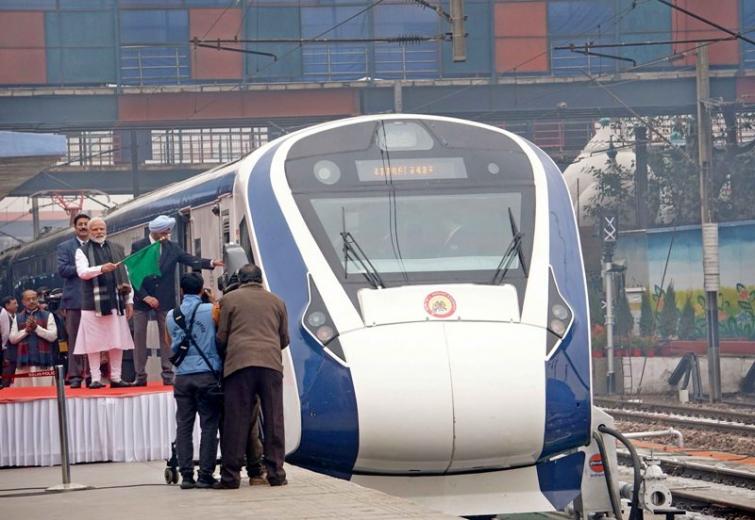 The Railways’ Integral Coach Factory, Chennai, had issued a tender for manufacturing 44 rakes of Vande Bharat trains on July 10 and received bids from six companies, said an HT report

After the violent face off with China on June 15 last, there has been a call to keep Chinese companies out of priority sector projects and ban Chinese products at large.

The Railways had also cancelled a tender for thermal cameras meant for ‘Covid surveillance’ and decided to issue a fresh tender after Indian companies alleged that the specifications favoured a particular Chinese company, said the Hindustan Times report.