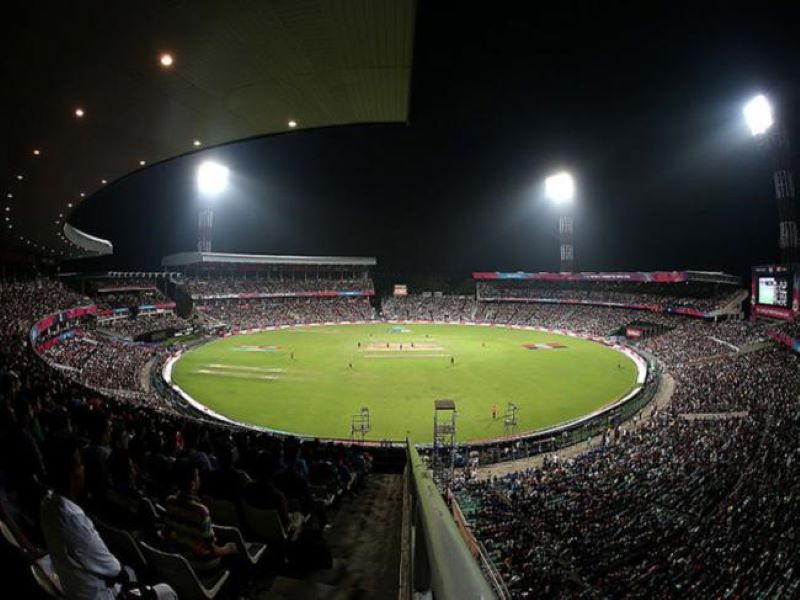 COVID-19: Kolkata Police seek space in the iconic Eden Gardens to set up quarantine units for its personnel

Kolkata/IBNS: At a time when West Bengal is grappling with massive surge in COVID-19 cases, the Kolkata Police on Friday wrote to the Cricket Association of Bengal (CAB) seeking space inside Eden Gardens cricket stadium to set up a quarantine facility for its personnel, officials said.

In the letter to the CAB president Abhishek Dalmiya, Kolkata Police's Joint Commissioner (Headquarters) Subhankar Sinha Sarkar requested to immediately allot the space under gallery of Blocks E, F, G, H and J with provision of kitchen inside the Eden Gardens stadium.

"Kolkata Police is in urgent need of a large accommodation for setting up a makeshift Quarantine Centre for its personnel with immediate effect," the letter read.

"The space inside Eden Gardens may kindly be provided on a temporary basis free of cost to Kolkata Police," according to the letter.

Sources in the CAB said that the space sought will be provided to the city police very soon to set up makeshift isolation units for its personnel.

So far, 544 personnel of Kolkata Police contracted COVID-19, and 411 of them have recovered while two succumbed to the infection.