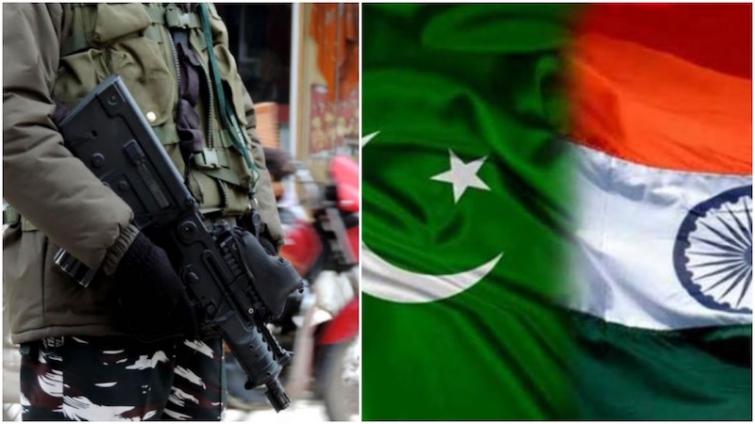 India slams Pakistan again, asks neighbour to introspect why it's an 'epicentre of terrorism'

New Delhi: Slamming Pakistan over the issue of terrorism, India has asked its neighbour to  reflect on why is it universally acknowledged at the "epicentre of terrorism".

India also targeted the country for providing a safe haven to extremists and peddling "false narratives" against it.

Addressing the webinar, Singhvi brought up the issue, saying that while India has been proactive in alleviating the economic turmoil caused by the COVID-19 pandemic, it is still facing the scourge of state-sponsored cross border terrorism.

"While the world is coming together to battle the pandemic, it is unfortunate that Pakistan, a state which sponsors cross border terrorism, continues to use every opportunity to peddle false narratives and make baseless, malicious and egregious allegations against India and interfere in our internal affairs," Singhvi who was the Indian delegation to the UN session was quoted as saying.

He made the statement while addressing the webinar 'The Global Scourge of Terrorism: Assessment of High-Risk Threats and Trends, including the rise of Violent Extremism and Hate Speech in a Pandemic Environment'.