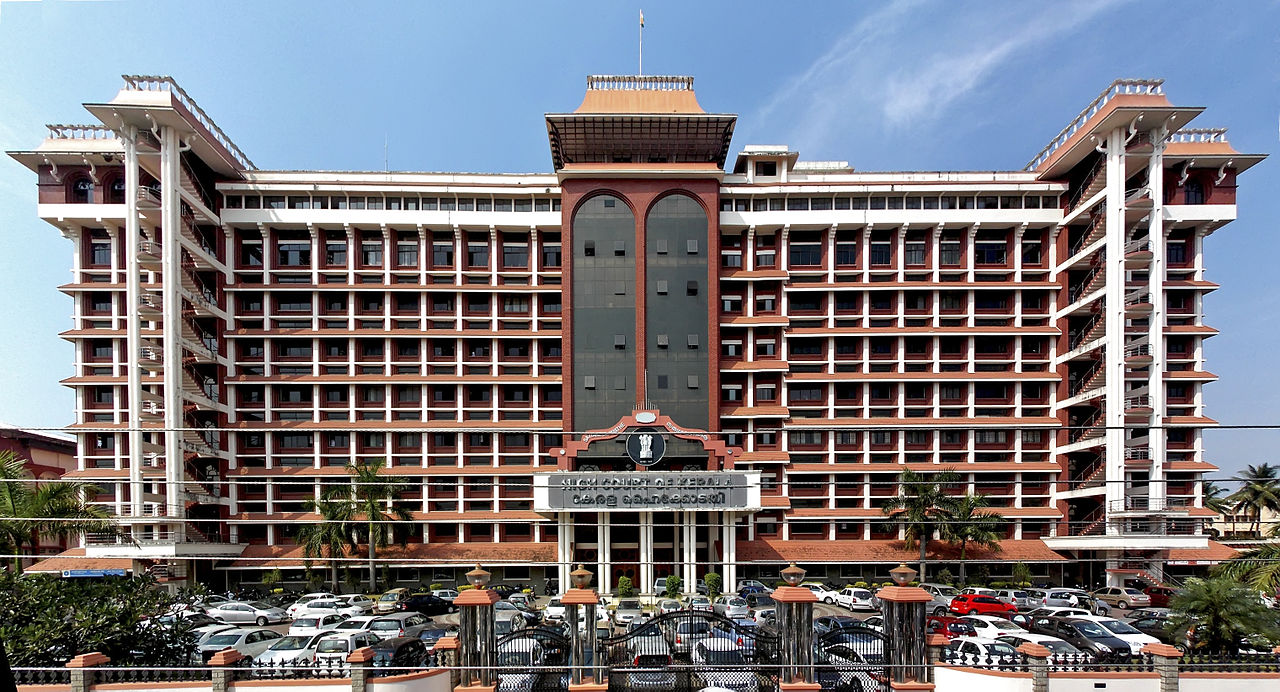 National Investigation Agency (NIA), which was allowed by Ministry of Home Affairs to probe the case on Thursday told the Court that Swapna, Sandeep and Sarith were involved in gold smuggling case and urged not to grant anticipatory bail to them.

The Central government argued that the gold was being smuggled to accumulate cash for terrorist activities and that Swapna must be questioned after sending her to custody.

Following this, the court deferred the anticipatory bail application of Swapna to Tuesday.

The Court also directed to give a copy of the FIR to Swapna.

The High Court, however, has not stayed Swapna's arrest. She had moved the Court through online on Wednesday seeking anticipatory bail.
In the petition, Swapna argued that she was not involved in the gold smuggling and that she intervened to get the baggage as per instructions from UAE Consulate.

The customs department has limitations in intervening in the case as the gold was smuggled in diplomatic baggage. There are many diplomatic hurdles to overcome before even a lower ranking staff at the consulate could be questioned. It is in this context that the consulate is being blamed, she said.

In her petition, Swapna said she was only following the direction from the acting Consular general of the UAE Consulate.

Swapna has been absconding for the past one week.

There were reports of her escaping to Tamil Nadu. Despite intensifying their probe, the Customs department has been unable to locate Swapna's hide-out so far.