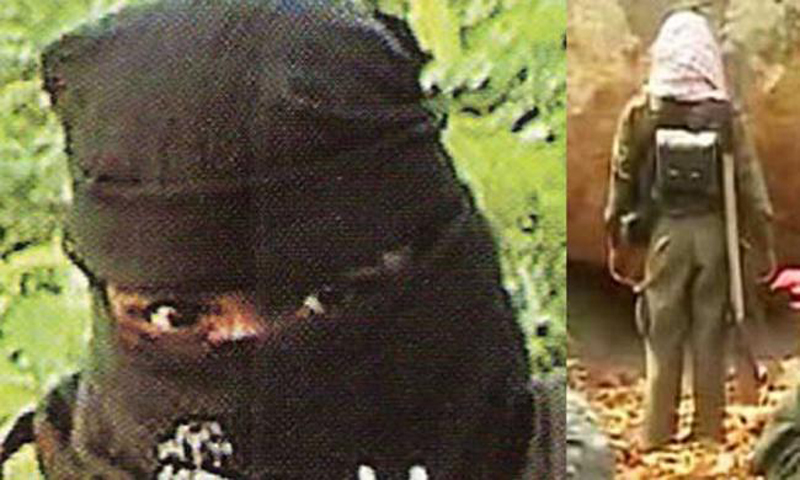 Munger/UNI: Nearly 40 armed Maoists swooped down on Baghel village and abducted two villagers-- Brijlal Tuddu(50) and Arun Roy (41)-- and beheaded them near a hillock under Haveli Kharagapur police station, about 40 kms from the district headquarters.

According to police the decapitated bodies were recovered this morning along with some naxal-leaflets from the spot.

The SHO of Haveli Kharagapur Police station, Mintoo Kumar Singh told UNI today that Maoists had killed both of them on charge of being ‘ police informers’.

The SHO further said that deceased Brijlal Tuddu was an ex –active member of maoists’ group.He had been sent to jail in connection with a naxal activity in 2010.

The other deceased Arun Roy was a clerk in an I.T.I college.

Police were investigating the matter.