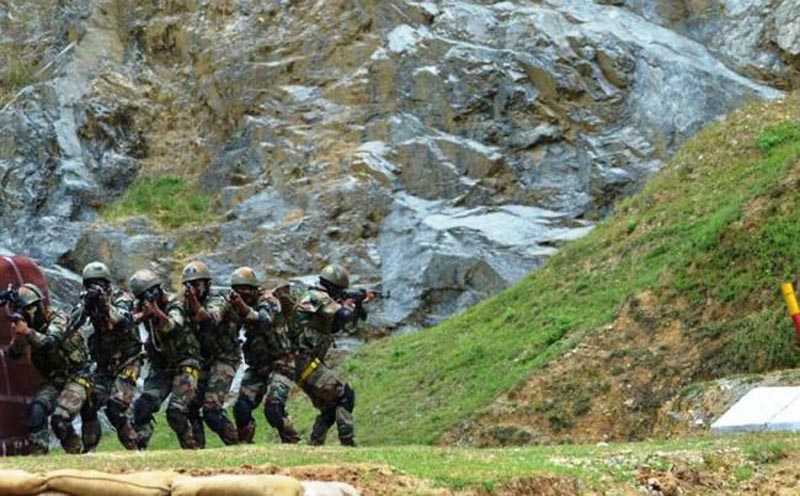 Jammu/UNI: An Army jawan attained martyrdom as Pakistan violated ceasefire on Friday morning along the Line of Control in Rajouri district of Jammu and Kashmir.

"Own troops responded strongly to the enemy fire. In the incident, Havildar Sambur Gurung was critically injured and later succumbed to his injuries," he said.

Havildar Sambur Gurung was a brave, highly motivated and a sincere soldier.

The nation will always remain indebted to him for his supreme sacrifice and devotion to duty.