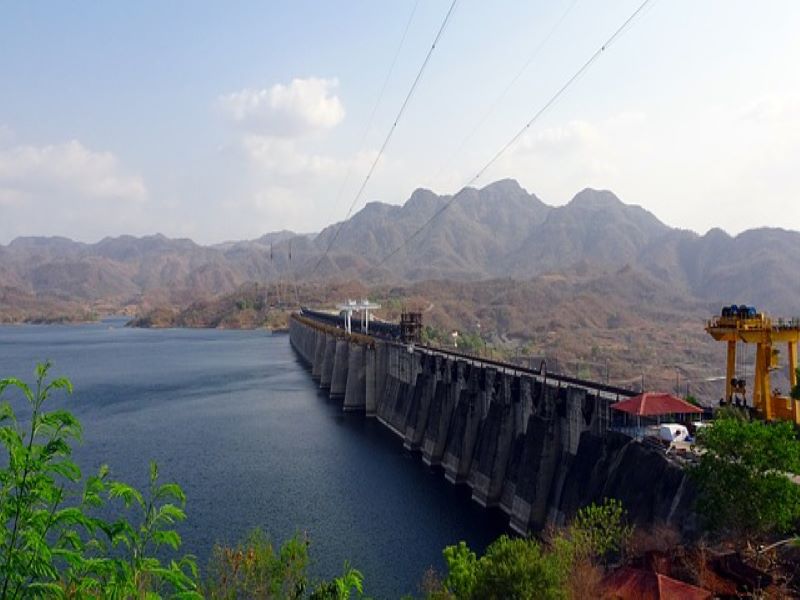 Kolhapur/UNI: Three irrigation dams were filled up to their full capacities while several arterial roads were submerged as rains continue to lash this district for past three days, stated Irrigation Dept Assistant Superintendent Engineer Shreedhar Ghatge on Thursday.

The incessant rains have inundated three state highways of Chandgad-Ibrahimpur, Koljapur-Parite-Gargoti and Kolhapur-Kalamba-Shingnapur and five roads.

The vehicular movement has been barred as the waters of Panchaganga, Bhogavati, Kumbhi, Kasari, Tulshi and Warna rivers have flooded these spots, he said.

He said that the dams of Ghatprabha, Jambhare and Kode have been filled with water equal to their total capacities while the monsoon has just started.

The traffic in Shignapur, Rajaram, Ichalkaranji, Rui, Shirol, Terwad and Bhogavati Rashivade has been diverted as the weirs have started overflowing, he added.