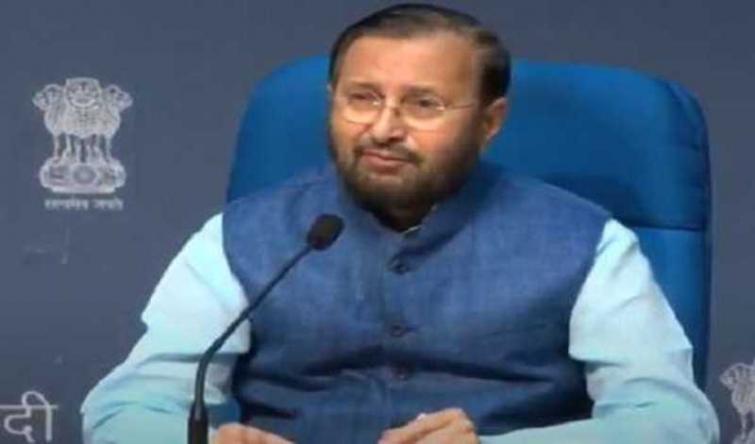 Announcing this, Information and Broadcasting Minister Prakash Javdekar said the scheme was aimed at benefitting 81 crore people and will cost the exchequer Rs 1.49 lakh crore.

"This is the first time that rations are being given for eight months," he said briefing newspersons after the Cabinet meeting headed by Prime Minister Narendra Modi here.

"It is the first time since partition that such a scheme has been announced," he said, adding that no other country in the world has announced such a huge scheme.

He said the PM Garib Kalyan Anna Yojana was a very popular scheme as it included the poor, middle class, and self employed.

Even migrant workers were covered, including those without ration cards, they would get 5 kg of foodgrains and one kg of chana dal till August.

Prime Minister Modi had announced extension of the scheme in his address to the nation last month assuring that the poor and needy will not go hungry in the country and free ration during the rainy and coming festival seasons will be provided during the Covid-19 pandemic.