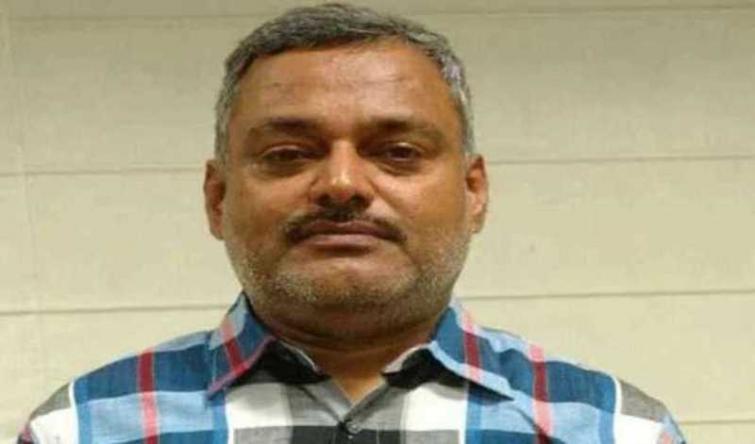 Lucknow/UNI: The Uttar Pradesh police increased the bounty on the most-wanted criminal Vikas Dubey to Rs 5 lakhs on Wednesday.

During the past six days, reward on Vikas, the prime accused in the ambush of 8 policemen in his Bikaru village on Kanpur on Friday last was hiked several times from Rs 25,000 to Rs 50,000, then to Rs 1 lakh and again to Rs 2.50 lakh on Tuesday .

State Additional Chief Secretary Home Awanish Awasthi said here on Wednesday that the reward on Vikas Dubey has been increased to Rs 5 lakhs.

The most wanted Vikas was on the run along with his family members since Friday last after shooting down 8 policemen.

The UP police had come close to nab him at a hotel in Faridabad on Tuesday, but he gave a slip.

Three accomplices of Vikas have been shot down by police so far while several have been arrested. Vikas's sharp shooter Amar Dubey was shot dead in an encounter in Hamirpur on Wednesday morning.