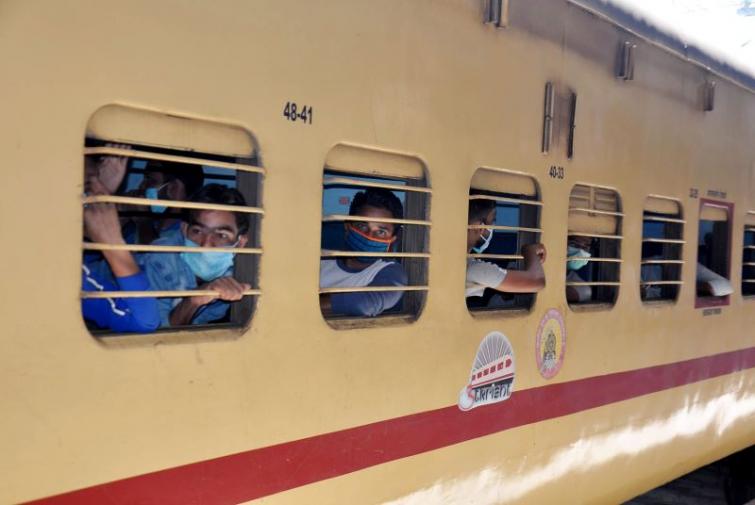 Kolkata/IBNS: Special trains to West Bengal's Howrah station from Covid-19 hotspots, including, Delhi, Mumbai and Ahmedabad will now run once a week, following Chief Minister Mamata Banerjee's request to cut down the number of trains from hotspot areas as coronavirus cases in the state have been hitting new highs in the past one week, said reports.

According to a Hindustan Times report, a spokesperson of the South Eastern Railway said that instead of daily trains, only one train will run between Howrah and Ahmedabad once a week.

The timings of the stoppages will remain the same, the official said.

The special trains between Howrah and New Delhi – both via Patna and via Dhanbad would also operate once a week, starting July 11.

The domestic flights from six cities including Delhi, Mumbai, Pune, Nagpur, Chennai and Ahmedabad have been suspended between July 6 to July 19 by the Civil Aviation ministry but no restrictions have been put on flights from Kolkata to these cities.