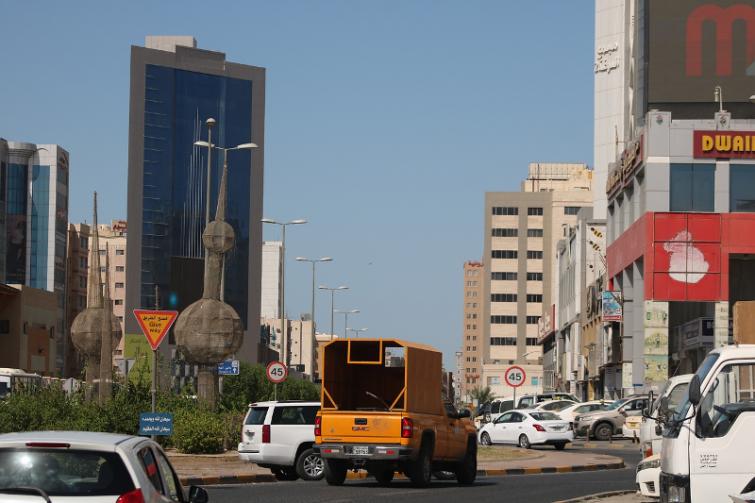 Kuwait City/IBNS: At least eight lakh Indians may have to leave Kuwait as its National Assembly committee approved a draft expat quota bill aimed at trimming down the workforce from foreign countries, said media reports.

The legal and legislative committee of Kuwait’s National Assembly has approved the bill according to which Indians should not be more than 15 per cent of the population of Kuwait. It will now be transferred to the concerned committee to chalk out a plan, the report said

Since the outbreak of Covid-19, there has been a stress on reducing the foreign workforce in Kuwait.

The current population of Kuwait is 4.3 million, of which the expats account for 3 million. Indians comprise the largest group of the expat community at 1.45 million, said a Gulf News report.

With the approval of the new bill, over 8,00,000 Indians face repatriation, the Gulf News report said.

Assembly Speaker Marzouq Al-Ghanem told Kuwait TV that of the 70 per cent, nearly 1.3 million are either illiterate or can merely read and write.

Ghanem attributed this rise in expat figures to visa traders, considering that Kuwait employs only doctors and skilled manpower.

According to media reports, about 28,000 Indians work for the Kuwaiti government as nurses, engineers in national oil companies and a few as scientists while the majority of Indians, nearly 5.23 lakhs, work in the private sector.