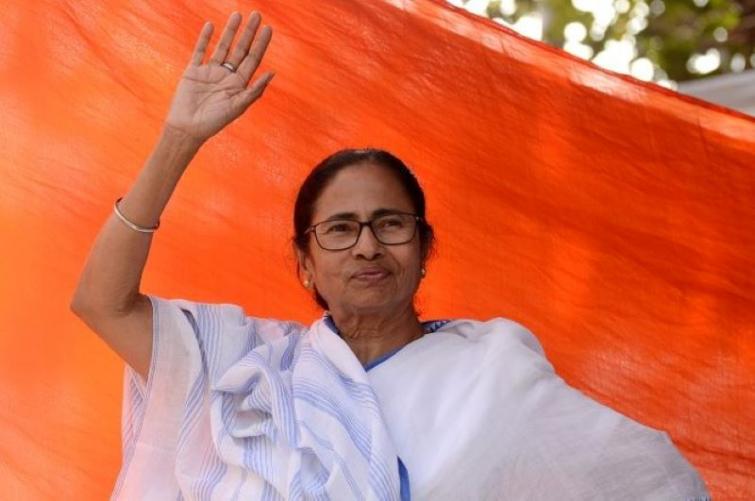 Kolkata/IBNS: Amid the prevailing anti-China sentiment across the country, the West Bengal government on Monday launched Self Scan App which will work as an "indigenous alternative" to the banned Chinese app Cam Scanner.

The app, which has been developed by the state's IT department, will facilitate users to even edit the scanned document.

Highlighting the security part of the Self Scan app, Mamata said, "This app will be more developed than the ones which are now available. It is advantageous and also secure."

"No information of the users will be stored in the server," claimed the CM.

Almost resonating the words of Prime Minister Narendra Modi in making India "self-reliant" or "Aatmanirbhar", Mamata on Monday said, "We will have to be self-reliant. We don't have to go outside (seek apps from other countries)."

In response to the security threats to the users of the country following the deadly faceoff between the Indian and Chinese military personnel in eastern Ladakh on Jun 15, the central government took a decisive step in banning 59 Chinese apps including Cam Scanner and the very popular TikTok.

Earlier, Mamata had lent all her support to the central government in taking steps to give a "befitting" reply to the Chinese aggression across the border.