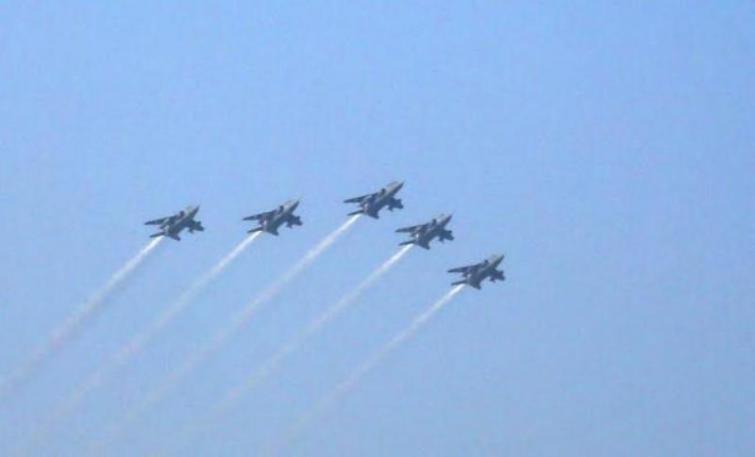 Leh: Amid heightened tension in recent months, the frontline fighter aircraft of the Indian Air Force are flying consistently in and out  of the airbase located close to the border with China.

Indian news agency ANI said when its team visited the forward airbase, it could see transport aircraft including the American C-17 and the C-130J along with their Russian counterparts Ilyushin-76 and the Antonov-32.

The transport planes are being used to ferry troops and equipment from far away locations to be deployed on the Line of Actual Control with China, reported the news agency.

The entire base is seeing a flurry of activity and is playing a crucial role in enhancing the combat preparedness of the country along the China border, reported ANI.

“This base plays a very important role in undertaking operations in this area. It is cleared for all contingencies and all combat and support operations to be undertaken in this area,” a Flight Lieutenant when asked about the importance of the forward airfield told ANI.

A Wing Commander said the IAF is ready to meet any challenge. 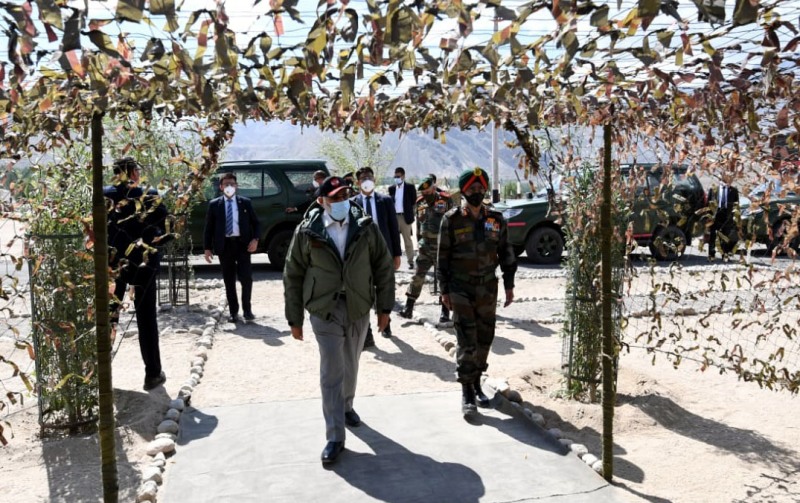 A Wing Commander, who is playing a crucial role in ensuring preparedness at the airbase, told ANI, “The Indian Air Force is fully prepared for operations and is ready to meet all challenges. Air power is a very powerful aspect of war-fighting and more relevant today."

Asked how the Air Force was readying itself in view of tensions following Galwan Valley clash, he said, “Air Power will play an important role in this area in both combat and support roles. We have all the resources in terms of men and equipment to meet all the challenges.”

“The Indian Air Force is ready in all aspects to undertake all operational tasks and providing the requisite support for all military operations,” the Wing Commander added.

Despite growing tension, it seems that India will continue to hold its ground militarily and economically against China.

“The talks are revolving around this broad premise. The situation on the ground has to go back to as it was in April. We have been telling them, directly and indirectly, that we have made up our minds (as to how seriously Indian government is seeing this whole development). The military presence on both sides is ‘huge’.

"Both of us know that things cannot be resolved by using force and ultimately it will have to be resolved through talks. Having said that, our attitude is of acting ‘aggressively’ now rather than waiting for things to happen on their own. Things are moving at multiple levels, the results of some of them will be seen in the coming days, and some in the coming months,” a government official told The Sunday Guardian, while sharing the overall policy-wise sentiment of the Narendra Modi government which is dealing with one of its biggest challenges.

“We are the biggest market in the world. In the coming days, it might happen that we will not allow their products or products of other MNCs that are being manufactured in China to be sold in India. The MNCs will have to shift their plants and factories to other countries if they want to sell their products in India. We might even have to take a decision regarding allowing Chinese goods using our supply routes to go to the West.

"Despite being affected by Covid-19, Indians have been spending more money than citizens of other countries. Come Diwali, if things do not improve at the LAC, the huge money that Indian consumers have been spending for years on Chinese goods, will be spent on products that are not of Chinese origin,” the official told the news portal.

Meanwhile, India took some bold steps against the dragons last week which included the surprise and sudden visit of PM Narendra Modi to Ladakh to boost the morale of the forces.

The Centre on Monday banned 59 apps with Chinese links including the very popular TikTok and UC Browser in the wake of the deadly faceoff with China in Ladakh on June 15 which left 20 Indian soldiers martyred. 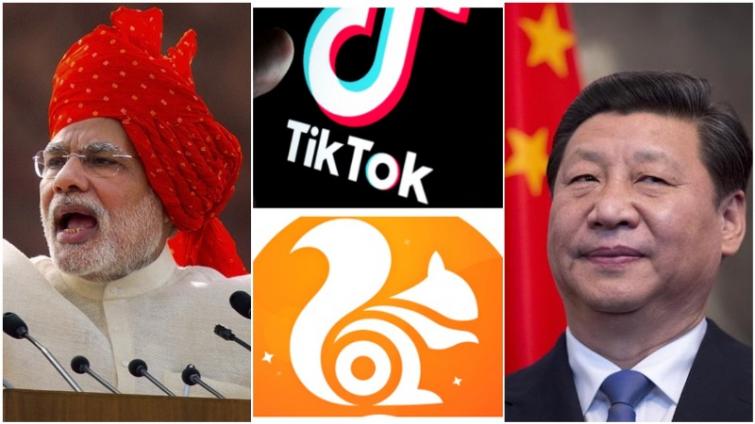 A few months shy of his 70th birthday, Indian Prime Minister Narendra Modi was seen defying acclamitisation challenge to walk resolutely and shoulder to shoulder with Indian soldiers on the terrains of Ladakh, a mountainous region north of the country located above 10,000 feet, where a fierce encounter between Indian and Chinese troops killed dozens of armymen on both sides.

The surprise visit on Friday boosted the morale of the armed forces who have lost 20 of their recruits during the recent clash in Galwan Valley. But the presence of Modi there was not just symbolic. It was loaded with a message for China and its malignant communist regime. 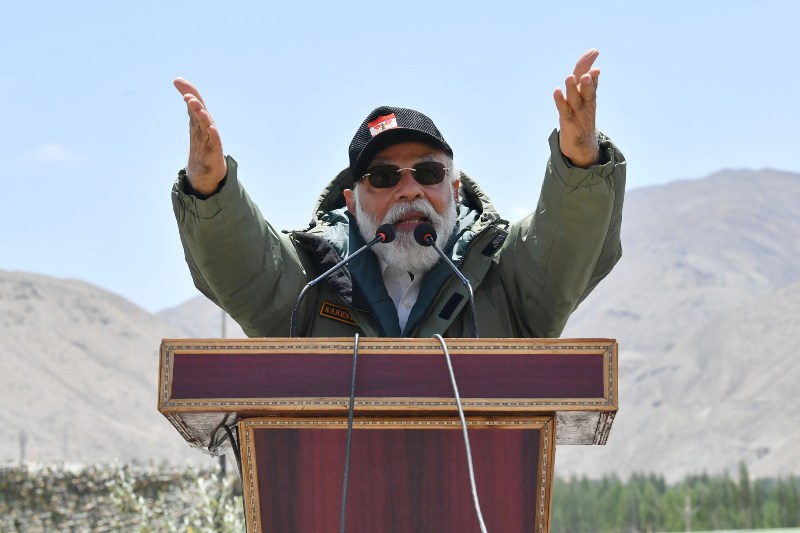 Visuals showed the Prime Minister interacting with soldiers as they raised slogans like 'Vande Mataram' and 'Bharat Mata ki Jai'. The visuals speak volumes about India and its solidarity with its frontier warriors when China has not even officially shared a casualty toll of its soldiers.

Apart from bolstering the confidence of the troops, Modi sent out a strong message to China by denouncing its 'expansionism' culture and said the enemies have seen the fire and fury of the Indian armed forces.

Accompanied by Chief of Defence Staff Gen Bipin Rawat and Army chief Gen MM. Naravane during the visit, the Prime Minister visited those injured in the clash, at the military hospital.