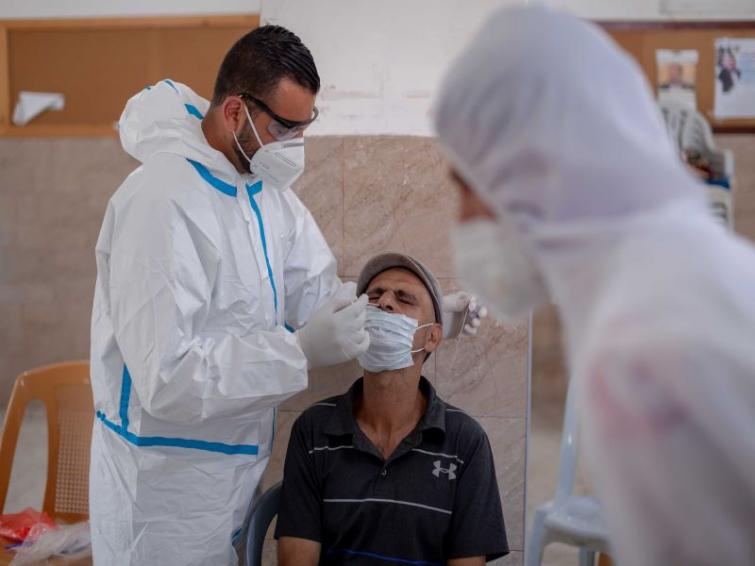 Bengaluru/UNI: Karnataka imposed a 33 hour curfew as a precautionary measure to curb the increase of cases due to Coronavirus.

Police Headquarters sources told UNI on Sunday that so far no untoward incident has been reported from any part of the state.

The curfew was clamped at 2000 hrs on Saturday and would be in force till 0500 hours on Monday.

Even private bus, cars, two wheelers are not allowed to ply on the roads. The City Commissioner of Police Bhaskar Rao has strictly warned against private vehicles moving on the street during the curfew.

However, medical emergencies, provision shops, hotels with only 'take away' facilities, milk, medical shops were allowed to operate.

Elaborate security arrangements have been made to book the violators. Heavy deployment of Police, Home guards and traffic police were seen and most of the main roads were blocked with barricades.