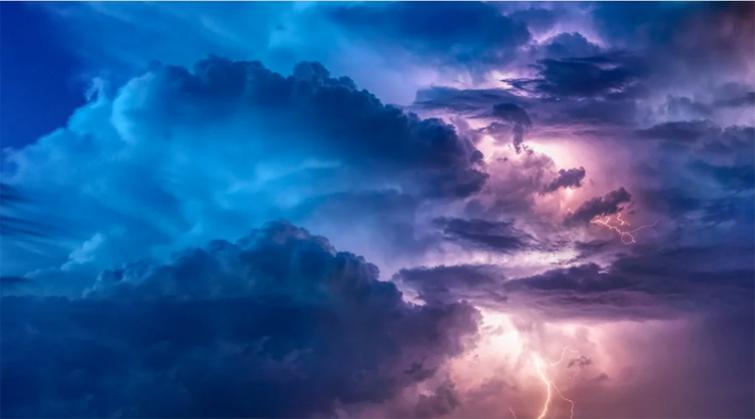 Chatra/UNI:  A newly married girl lost her life while her husband sustained serious injuries as lightning fell upon them under Huntarganj Police Station area of this district.

The deceased has been identified as Mamta Devi (19). Four days earlier she had been married to Pramod Bharti of Mahuari village under Barachatti Police Station area.

The couple were returning back to their home when suddenly it started raining and the motorbike got struck on the kuchha road located on the bordering areas of Jharkhand and Bihar.

To prevent herself from rain the girl walked ahead while her husband was pushing the motorbike in the mud when suddenly lightning struck in which Mamta was killed on the spot and her husband injuries and in a serious condition he was later referred to Magadh Medical College where he was battling for life.

Due to dispute over the borders the postmortem of the girl was delayed but later the body was sent to Chatra Sadar Hospital.