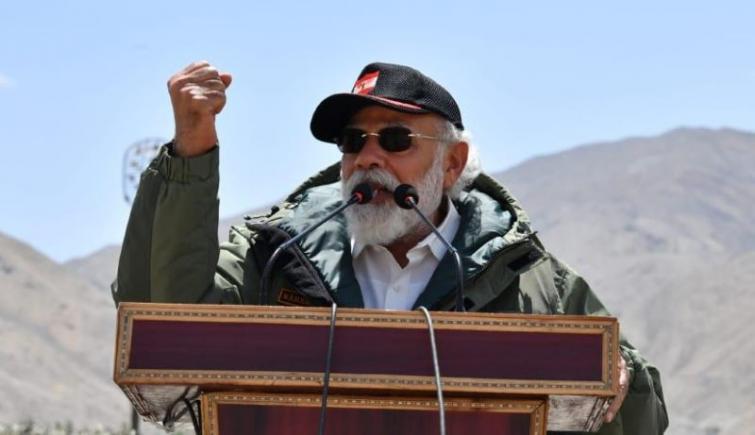 Leh/IBNS: Prime Minister Narendra Modi on Friday said the era of territorial expansion has gone, sending out a strong message to China from Leh weeks after a deadly clash between the Indian and Chinese soldiers at Galwan Valley in eastern Ladakh.

In a bid to boost the morals of the Indian soldiers, Modi said, "The era of expansionism is gone. The world has moved on the path of development. The expansionist forces have ruined the world in the last century. But they have either been defeated or forgotten in history."

"Peace can never be brought by the weak. Power is the condition to bring peace. India is widening its powers on land, air and water and this is for the welfare of mankind," the PM said hinting at India's strength in taking on China or any other country showing unjustifiable territorial aggression. 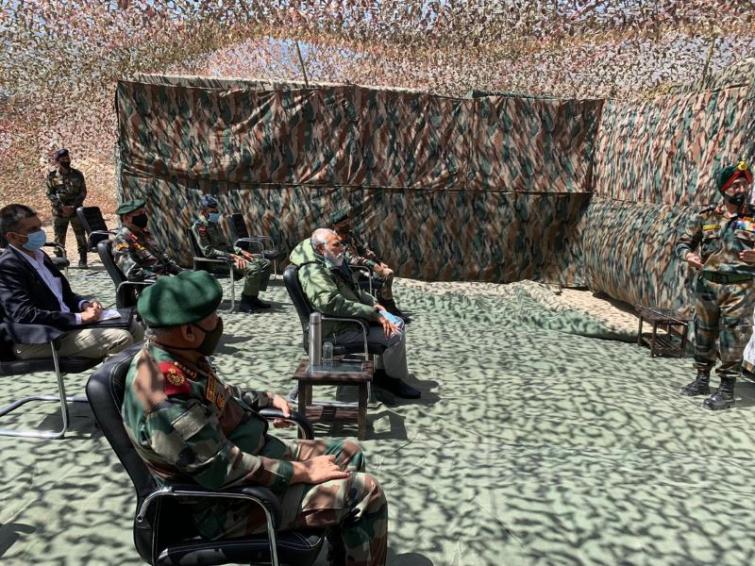 Modi on Friday made a surprise visit to Leh to take stock of the situation becoming the first person from the central government to visit the Union Territory of Ladakh since the bloody faceoff on Jun 15.

Lauding the Indian soldiers who defend the country of 1.3 billion people in the border, the PM said, "Whenever I think of a decision based on national security, I think of two mothers. The first is our Mother India. The second is our mothers who’ve given birth to brave hearts such as you." 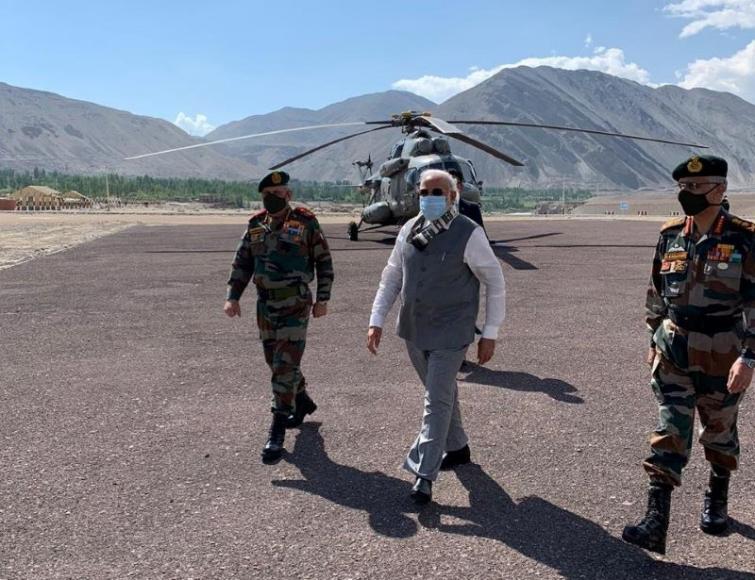 In the first deadly clash between the soldiers of the two countries in about 45 years, at least 20 Indian personnel were martyred.