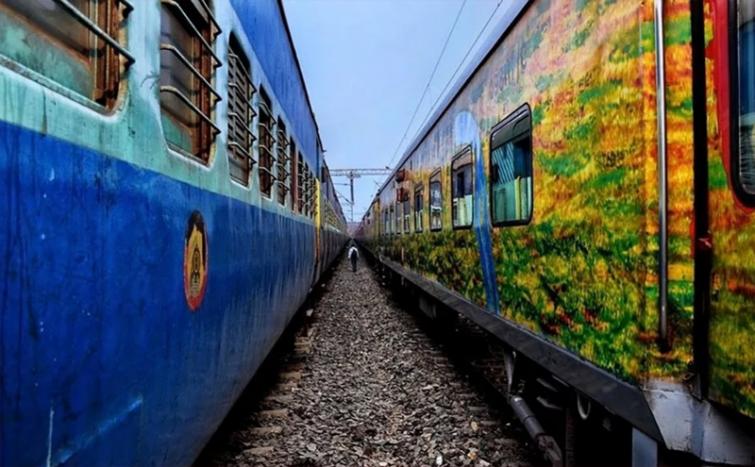 Private train operations in India to begin by April 2023: Railways

New Delhi/IBNS: India, the country of 1.3 billion people with a huge number of them belonging to the poverty level, is all set to embrace private train operations within three years from now on.

Railway Board chairman VK Yadav on Thursday said the private train operations in India are likely to begin by April, 2023, media reports said.

The ticket fares will be competitive keeping in mind the airfares on the same routes, Yadav said.

The chairman further said the entry of private players will bring about an enhancement of technology and quantum jump in coaches that run with higher speeds.

Allaying fears over the handing over of the Railways to the private sector completely, Yadav said the private participation will only be five per cent of the existing over 2000 mail or express trains.

Yadav said as quoted by The Economic Times, "Train sets have to be brought by private operators and maintained by them. Private train operations are likely to begin by April 2023, all coaches will be procured under Make in India policy.

"Fares in private trains will be competitive and prices on other modes of transport like airlines, buses will have to be kept in mind."