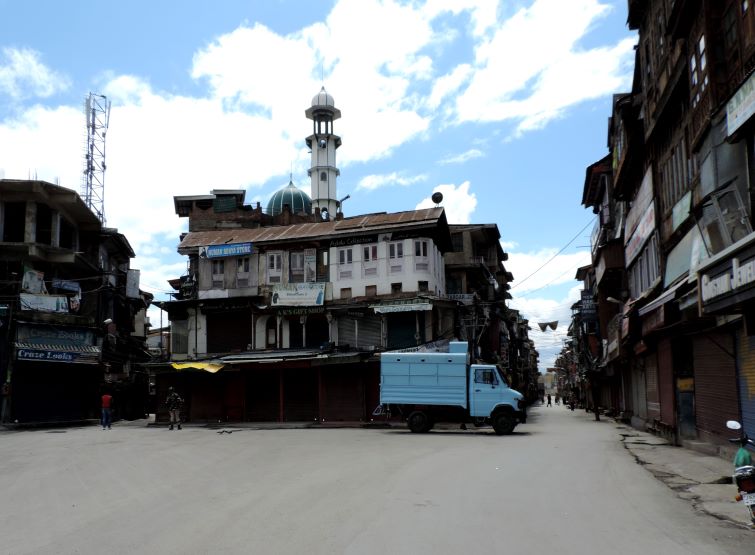 Srinagar/UNI: The death toll due to COVID-19 has risen to 111 in the Union Territory of J&K with seven more persons succumbing due to the virus since Wednesday evening.

With these deaths, 75 people have lost their lives due to infection in 28 days, and 96 people in 44 day in J&K, where the COVID-19 positive cases have surpassed 7500-mark.

Official sources said the woman, a resident of Batmaloo in Srinagar, was admitted to SHMS hospital for Chronic Obstructive Pulmonary Disease (COPD) and Pneumonia. ''The woman died at the hospital on Wednesday," they said, "adding her test came positive for COVID-19 on Thursday."

An elderly man from Budgam, who was admitted to SHMS hospital for COPD and Pneumonia, died on Wednesday. ''His test came positive for COVID-19 on Thursday,'' they added. 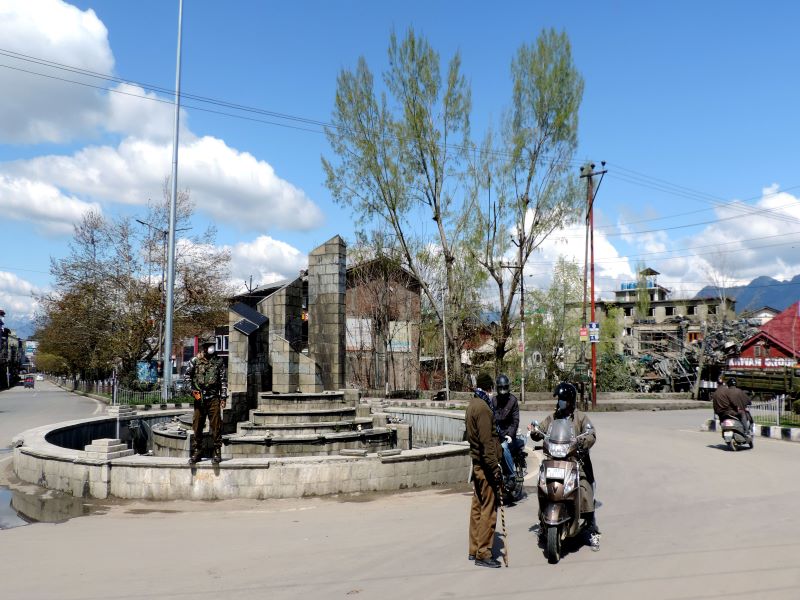 A 55-year-old man, a resident of Yaripora in Kulgam, was admitted to S K Institute of Medical Sciences (SKIMS) on June 22 for multifocal Encephalopathy (brain disease) with type-2 diabetes and hypertension. ''The patient, who tested positive for COVID-19, died at around 0010 hrs on Thursday,'' officials said.

They said that a 65-year-old man, a resident of Sopore in Baramulla, admitted to SKIMS last month for Community-Acquired Pneumonia (CAP) with type-2 diabetes and hypertension. ''The COVID-19 positive patient suffered a massive heart attack at around 0300 hrs on Thursday and died,'' they said.

A 50-year-old woman, a resident of Kandi in Kupwara, was admitted to SKIMS on June 30 for Carcinoma of unknown primary (CUP) and anemia. ''The Patient had undergone peritoneal biopsy and developed post operation sepsis,'' sources said, adding the woman tested positive for COVID-19.

The patient died after suffering a massive heart attack in the evening on Wednesday.

Another COVID-19 positive patient, a 45-year-old man, a resident of Undoo Shangus in Anantnag, died on Wednesday evening after suffering a heart attack.

Officials said a 54-year-old man, a resident of Jammu, died at Army hospital in Udhampur on Wednesday evening. ''The patient had tested positive for COVID-19,'' they added.

Srinagar is the worst-affected district in J&K in terms of causalities with 26 deaths. The number of death has swelled to 14 in Kulgam while nine people have lost their lives to the disease in Anantnag.

Shopian with 12 deaths is at number four. Eight people have lost their lives in Budgam, six in Kupwara, four in Pulwama and one in Bandipora.