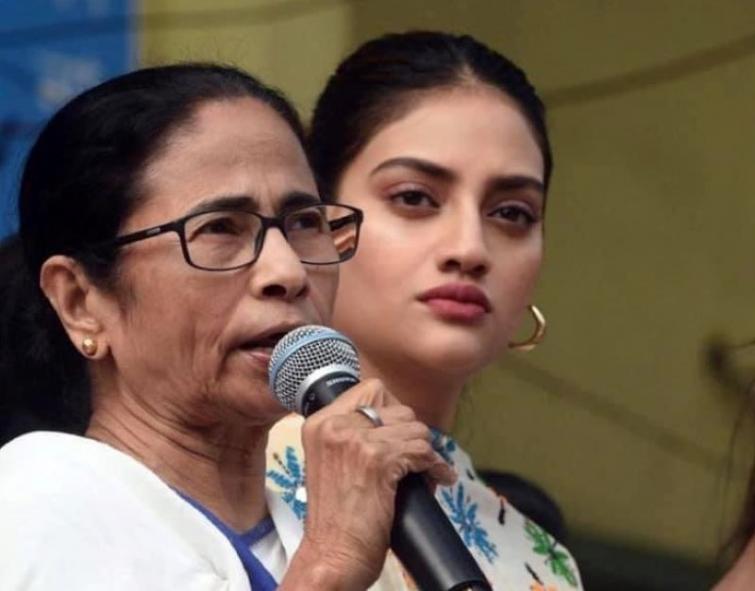 Kolkata/IBNS: Trinamool Congress (TMC) parliamentarian Nusrat Jahan has said the Narendra Modi government's banning of 59 Chinese apps including TikTok will lead people to suffer, giving a reaction which is completely opposite to that of her party chief Mamata Banerjee.

Regarding the banning of the video-sharing app, Nusrat, who was very active on TikTok, said, "The decision is an impulsive one. What about people who will be unemployed?

"Only banning apps will not end the involvement of the Chinese companies. From LED bulbs to a part of an air conditioner, the Chinese companies are involved everywhere. Do the central government have any backup strategy? The decision (to ban apps) is similar to that of the demonetisation move which had led several people to suffer."

In a retaliation to the deadly territorial aggression of the Chinese military at Galwan Valley in eastern Ladakh that had left at least 20 Indian personnel martyred, the Bharatiya Janata Party (BJP) government at the Centre banned the Chinese apps earlier this week.

Nusrat's party chief and West Bengal Chief Minister Mamata Banerjee had earlier given complete support to the central government over its step to ban the apps.

In a recent press conference, Mamata had said, "We will completely support the central government in its move against China provided the steps are followed toto."

Nusrat was elected to Parliament's lower house Lok Sabha in the 2019 General Elections in TMC's ticket from West Bengal's Basirhat constituency by a record margin of votes.