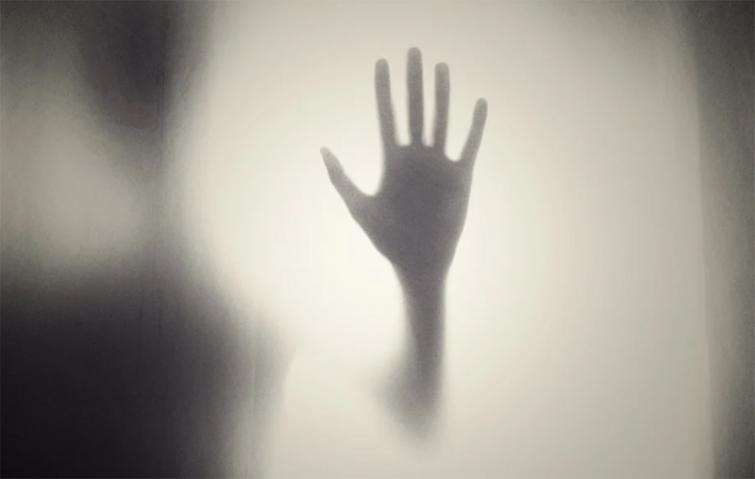 They said a tip off was received by police that three youths were planning to join militancy after they were motivated by some ultras in Bandipora district.

Sources said all the three youths were identified and brought to police station where they were counseled. Later the youths were handed over to their parents, they said adding they were promised guidance and support to lead a normal life.

Police welcome them to the path of peace, progress and success, they said and assured that any misguided youth will be provided proper guidance and counseling to lead a normal and peaceful life.