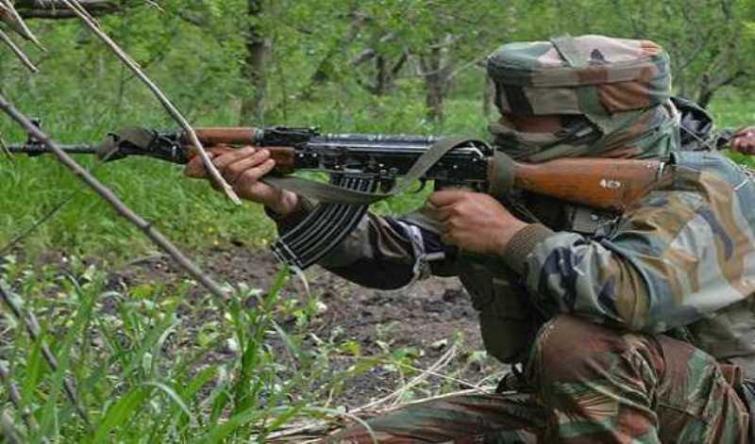 Srinagar/IBNS: At least two terrorists were killed during an encounter with security forces in south Kashmir on Tuesday, officials said.

The identities of the slain terrorists are not known so far.

Search operation is currently going on in the area.

Officials told UNI on a tip off about the presence of two to three militants, troops of Rashtriya Rifles (RR), Special Operation Group (SOG) of Jammu and Kashmir police and CRPF launched a joint CASO at Waghama, Bijbehara, in Anantnag in the wee hours today.

However, when the security forces were moving towards a particular area in the village after sealing all exit points, militants hiding there opened indiscriminate firing with automatic weapons, they said.

Security forces also retaliated ensuing in an encounter which was going on when the reports last came in, they said adding additional security forces and police personnel have been deployed in the nearby areas to prevent any demonstration.

Meanwhile, mobile internet service remained suspended for the second day today in Anantnag, where three militants—two Lashker-e-Toiba (LeT) and one Hizbul Mujahideen (HM) commander were killed in an encounter by security forces on Monday.