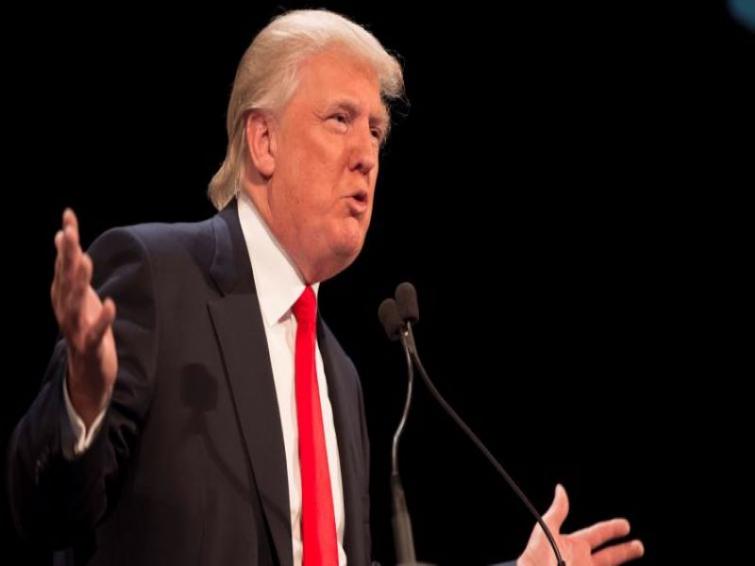 Tehran/IBNS: Iran has issued an arrest warrant and sought the help of Interpol to detain US President Donald Trump and dozens of others on the charges of killing Gen Qassem Soleimani in a drone strike in January last, an AP report said.

Tehran prosecutor Ali Alqasimehr has said President Trump and more than 30 other people whom Iran has accused in the case face “murder and terrorism charges,” according to the semiofficial ISNA news agency, said the report.

Alqasimehr has said Iran will continue to seek Trump's arrest on the charges even after his presidency ends.

While Trump does not face the danger of arrest, Iran's move has underscored the heightened tension between US and Iran after the former unilaterally withdrew from the nuclear deal inked with other global powers, the AP report added.

Iran has not named anyone other than President Trump in its request.

It has also sought a 'red corner' notice for Trump's arrest which is the highest highest level arrest request issued by Interpol.

The local authorities of the country where the suspect is spotted makes the arrest requested by the other country, however, there is no binding obligation on the authorities to arrest or extradite the accused.

However, Interpol is unlikely to respond to Iran's request as its guidelines forbid it from “undertaking any intervention or activities of a political”, said the AP report.