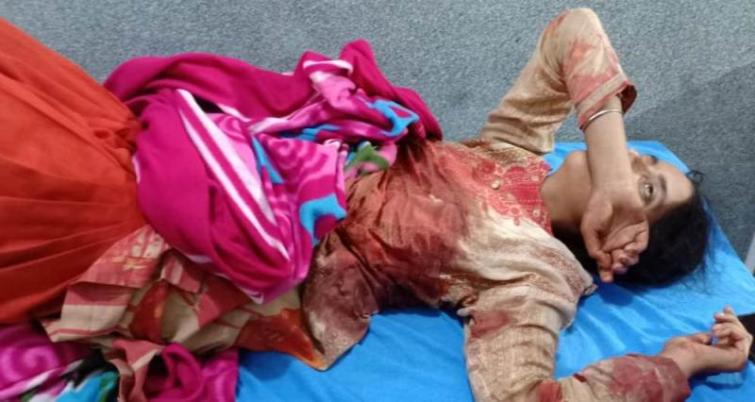 Srinagar/IBNS:  A 17-year-old girl from Jammu and Kashmir's Poonch district was on Friday injured in a gunshot fired by Pakistani troopers while she was grazing goats ahead of the fence and close to the Line of Control (LoC).

The girl has been identified as Nazia Kouser of Gutrian village in Poonch.

Pakistan troops of 644 Mjd Bn took her movement as suspicious and fired a single small weapon round, that injured her, the Indian army said in a statement.

She was brought to the district hospital in Poonch for treatment.

There was no retaliation to the attack from the Indian side.

Earlier in the day a CRPF jawan and a minor boy were killed in a militant attack on security forces in the south Kashmir district of Anantnag.

“A CRPF jawan and a minor boy were injured in the attack,” they said, adding that the wounded were rushed to a hospital where they succumbed.

The militants managed to escape from the spot, adding that additional security forces have been rushed to the area and a search operation has been launched to nab the attackers.