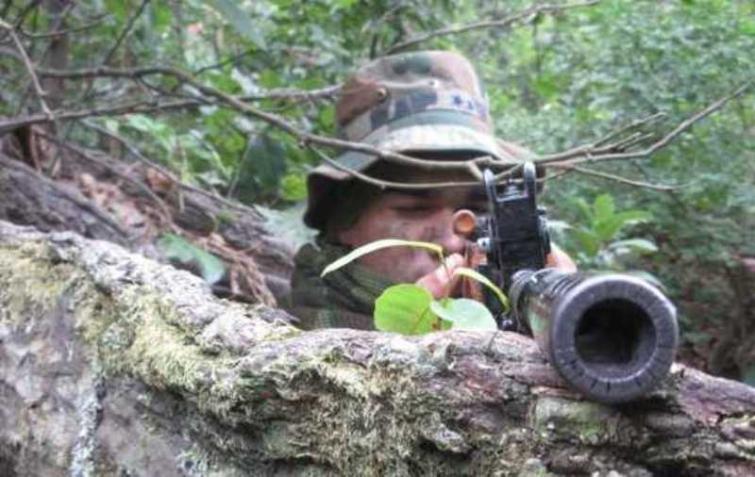 Baramulla/UNI: A massive Cordon and Search Operation (CASO) continued in the dense woods of Lolab in the frontier district of Kupwara on Wednesday, where a brief exchange of fire took place between militants and security forces a day ago.

However, there was no fresh contact with militants so far after an initial exchange of fire yesterday, official sources said.

They said with the first light on Wednesday security forces resumed CASO in the Lolab woods in Kupwara. Troops from adjacent areas have also joined search operations from different directions, they said.

The search operation was stopped last night due to darkness, they said adding the operation was now going on when the reports last came in.

They said security forces launched a joint search operation early morning on Tuesday in Lolab woods following inputs about the presence of militants.

There was a brief exchange of fire when security forces were moving towards deep in the forest, where militants were hiding, they said adding additional security forces from nearby camps have also joined the operation from different directions.

Sources said it was not immediately clear whether the militants hiding in the forest area had infiltrated into this side from Pakistan Occupied Kashmir (POK) under the cover of ceasefire violation by Pak troops in Machil, Tangdhar, Naugam, Keran and Karnah sector in the recent past.